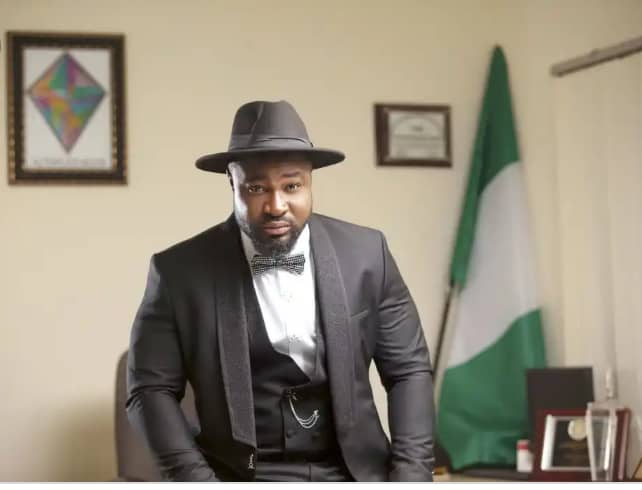 The Chief Executive of Alter Plate records revealed this to Drealomalicha of Nuella’s Blog.

He explained that his new body of work is a gift to his fans, and it features hunchos in the Nigerian music industry.

Harrysong who has been using his music to heal souls is sure ready to do more with his new EP which features, DMW Boss, Davido and lots more others. 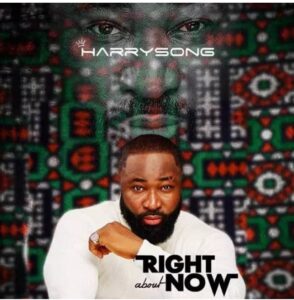 In a chat with the ‘I’m in love hitmaker’ and ‘Baba for the girl’s’ he disclosed that the new EP, Right About Now has 9 songs and also featured the likes of, Davido, Stoneboy from Ghana, Toofan from Togo and Hiro from France.

” I’m super excited to announce my new EP Right About Now to my fans, it’s my new body of work. This EP has 9 tracks. in one of the tracks, I featured, Davido, Stoneboy, Hiro, Toofan from Togo and many more.

The Delta state born fearless singer and philanthropist also revealed that his official Twitter handle was suspended because he was constantly attacking the government.

Harrysong has constantly continued to dish out classy and every green songs.