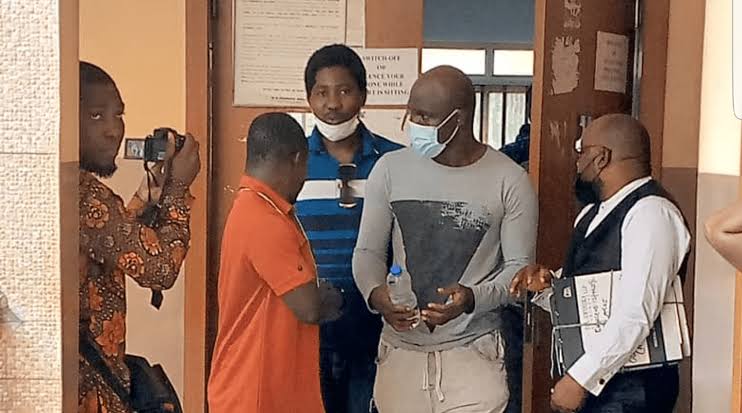 The sentence would run concurrently according to the judge.

Some Nigerians that spoke exclusively to Apples Bite Magazine have expressed delight at the prevalence of justice in the matter.

“It is indeed an exciting moment for me as a child sexual advocate.
For us who are passionate about this cause and go all out to protect children, this is good news and it strengthens our belief in the judicial system. I was in the court room from 9am till 3pm when verdict was served. I am trully excited”
-Kemi Adekomi, Child Rights Advocate and film practitioner.

“It shows justice still prevail in the country. I am satisfied with the judgement.”
-Bolaji Adekunle, Lawyer.

“I am excited but I wanted more”
-Adenike Ayodele, Actor.

“It’s a big lesson for those that allow their penis control them, I pity him, but justice must be served.”
-Tamunoobomate Jefferson, Human Rights Activist.