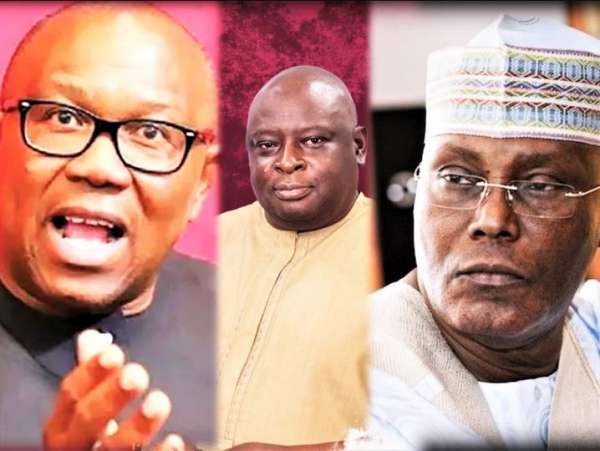 Investigative journalist, Babajide Kolade-Otitoju, has questioned Peter Obi’s readiness to “play the game” ahead of the PDP primary election. In a recent interview on TVC News, Babajide described Peter Obi as a “rich man” whose frugal nature could affect his political chances.

Analyzing the issue, Babajide said, “Let us be fair to Peter Obi so that we do not get accused of dismissing his chances. However, we know that the audience online is different, as you will have to win the primary election by engaging the delegates. In this case, the person with the deepest pocket is likely to win due to history.

Peter Obi does not seem like the type of person who is ready to spend that kind of money. He is a rich man, but he is extremely frugal. In our type of politics, you will not perform well if you are seen as unwilling to spend extravagantly. You have to match what the opponent is spending, and Peter Obi is not that type of person.

He continued, “I like him as a person, and I like his performance as governor of Anambra State. However, is he ready to play the game? Atiku Abubakar is already adept at playing that game, and that is why you cannot dismiss his chances of winning despite his age.