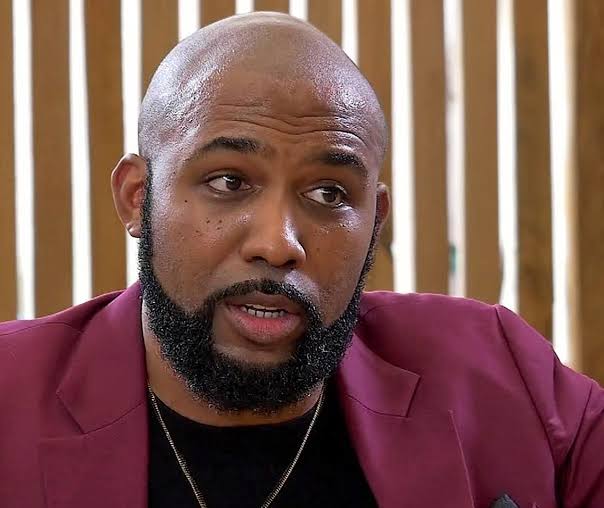 A total of 140 aspirants contest PDP tickets for the 40 seats in the Lagos State House of Assembly, while 85 candidates are vying for the state’s 24 House of Representatives seats.

Earlier, Banky W was the butt of internet jokes after following rumours that he had lost his primary election.

The keenly contested primaries began at 5 p.m. on Monday.

In a viral video, the votes of the primaries were counted and closely monitored by the delegates and members of the party.

The music star announced that he would be running for the House of Reps seat again in April 2022.

“We must engage with Nigeria where it is, not where we prefer it to be. In 2019, we planted the seed. In 2023, by the grace of God and with your support, we will win the seat. The time for just talking is over. It is time to #TalkAndDo. I hope I can count on you. We move,” he tweeted at that time.

On Sunday, Banky W said he would patiently wait for the outcome of the Peoples Democratic Party primary election.

In an interview with the News Agency of Nigeria (NAN) in Lagos on Sunday, he gave the assurance while reacting to a delay in the commencement of the primary election.
He told NAN that he believed that the delay was to enable the party to get everything right.

“I think that is the reason for the delay; if it takes some more time, there is no problem. We will be here as long as it takes, and we shall stay here till the process is completed,” he said.

Mr Wellington also urged contestants for PDP tickets to accept the delegates’ will. He expressed optimism that the election would hold peacefully and orderly.

“We will all align with whoever has the ticket. You need two things to win: the grace of God and the will of the people. I am very optimistic that I have both, and at the end of the day, that will be clear for everyone to see, and we can move forward together,” he said.

Egunjobi Segun, contesting for Eti-Osa 1 Constituency in Lagos State House of Assembly, told NAN that the delay was unfortunate.

He noted that the time given by the party for the election was 8 a.m., saying that delegates had yet to arrive at the time of the report.

He expressed the hope of winning the election but said that the people’s will would prevail.

Ademola Oyede, also contesting for Eti-Osa Constituency 1, told NAN that logistics involved in mobilising electoral officers and others contributed to the delay in starting the primary election.

“We also have to consider Lagos traffic; yesterday, there was a downpour in the state. Whenever we start the process, we are confident that chosen contestants will reflect the people’s will,” Oyede said.