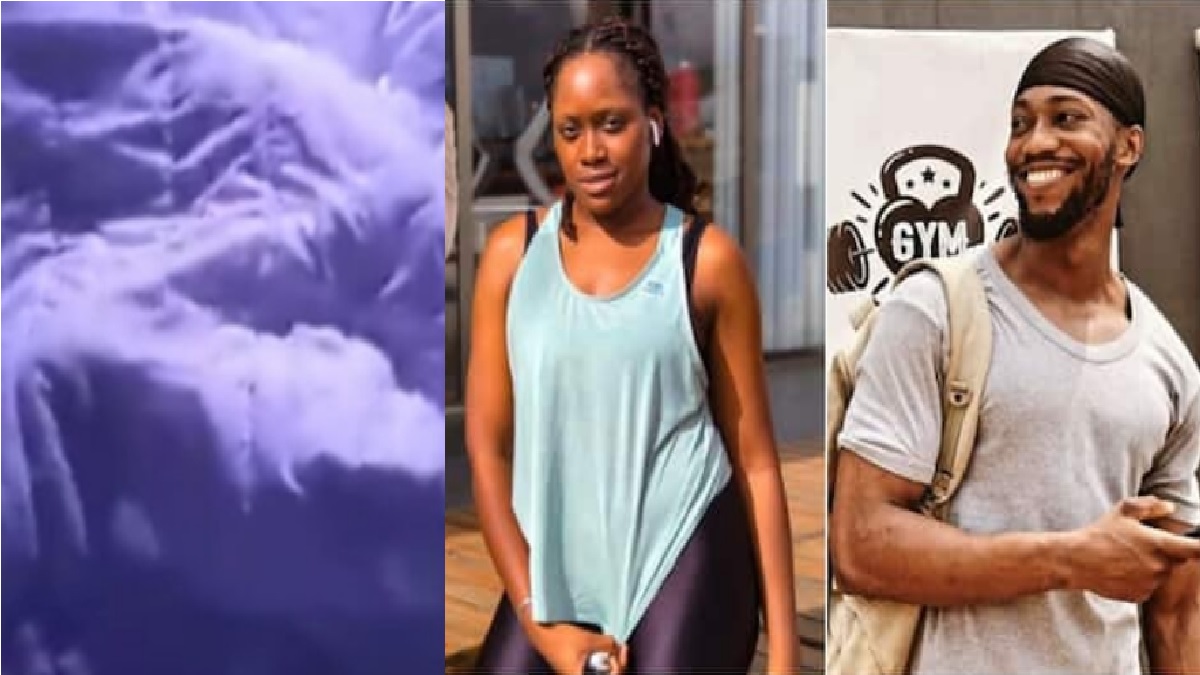 Big Brother Naija season seven housemate Daniella has said she is confused about her feelings and relationship with fellow housemate Dotun.

Daniella said this during a conversation with Allysyn on Tuesday after the latter asked about her relationship with Dotun.

“I really don’t know. I believe I’m still confused about it I didn’t plan for any of these to happen,” she said.

During her diary session on Monday Daniella told Biggie she regrets getting intimate with Dotun because of her sexual relationship with evicted housemate Khalid. She promised to set boundaries moving forward.

“I just feel like we have become closer than friends should be. I just feel I should have set boundaries. My intentions are to be more practical in terms of stating my boundary and creating more distance between the both of us.”

The poet, however, broke her promise as she was seen sharing a passionate kiss with Dotun.

In the video, Daniella’s arms were wrapped around Dotun’s neck with her eyes closed as they share an intimate kiss.