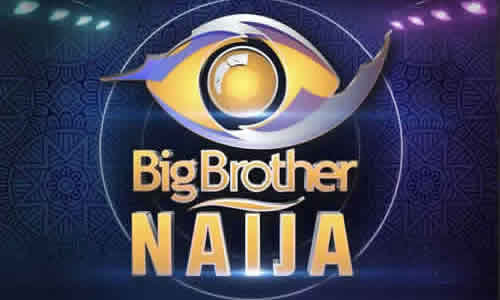 However, following the eviction of Dotun and Allyson from the reality TV show, the organizer revealed details of how Nigerians voted for their favorite housemates.

Sheggz topped other evicted housemates against the expectation of some viewers who wanted him to leave the show because of his relationship with Bella.

Here is how Nigerians voted; Reacting to this, many fans of Sheggz hailed their fan base while other viewers expressed surprise.

@KayMosoeunyane wrote: “#SheggzFC you guy’s shouldn’t beat yourselves up. There was an entire Gang-Up against our boy. All fanbases literally planned to take him out but like he said “His Grace Is Loud”. We did our best… let’s do more to take him to the finale”

@MaNgcob35673617 wrote: “With No alliance what so ever Omo y’all must be Proud of yourselves. Clap guys and celebrate. Ignore them as they are mocking us.”

@Extasy32111 wrote: “If we can get a compilation of Sheggz saying positive things to Bella, hyping her wit words of affirmation, telling her hw beautiful& perfect she is, telling her to never quit etc. He literally Speaks positivity into her. Its a step to kill d false narrative #bbnaija”

@Bennyreme1 wrote: “If you all could pull 18.62 % without alliances darm I am proud of you guys now we go harder , we know we have more work to be done , DO NOT LET ANYONE LAUGH AT YOU, YOU DID THAT SHEGGZ FC”

@KayMosoeunyane wrote: “LOL Adekuku’s fans shouldn’t be too confident. We all know what was the Agenda of the week. Phyna fans helped them. Let Biggie put them all up again we will see who is who. For now Cheers to my 18% we did it alone. We own it with our full chest.oshey”

@ScorpioLunna wrote: “They should share the remaining 58% between those 3 and see their %..sheggzFC we are goated..No alliance plus the whole gang up and we still pulled 18.62%. IMO we did soo well!

@KayMosoeunyane wrote: “God wants my boy Sheggz to win the Ultimate Veto Power tomorrow and I am here for him. His enemies may work but His Grace is loud and His God works harder.”