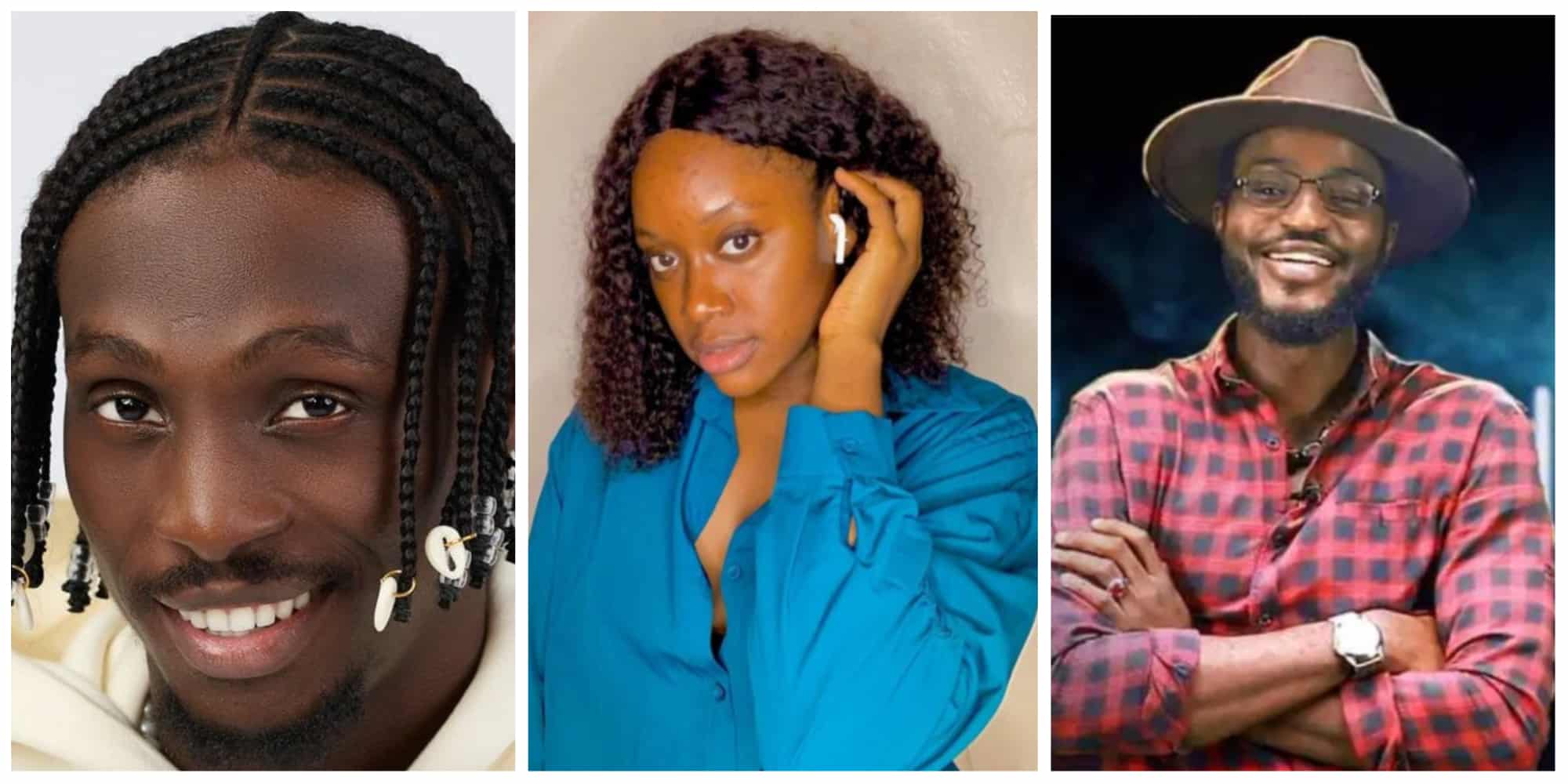 Amidst the outrage that organizers of the Big Brother Naija Season 7, should change the eviction process, Eloswag, has revealed why he nominated his colleague, Daniella for possible eviction this week.
Applesbite reports that Eloswag, who emerged as Head of House for the second time in the reality TV show nominated Daniella, Pharmsavi, Kess, Groovy, Amaka, Modella and Chizzy for eviction.

However, Modella and Chizzy will not be evicted on Sunday, because they are fake housemates.

Giving reason for nominating Daniella, Eloswag during his diary session with Biggie said she is a strong competitor in the arena games.

Eloswag added that Daniella’s lover, Khalid has also been evicted.

He said: “Daniella is strong in arena games and the love of her life is gone.”

Recall that Daniella and Khalid are one of the couples in the ‘Level Up’ house until the latter got evicted during Sunday live show.

Many Nigerians have also criticized the duo after they were caught on several occasions having s3x.