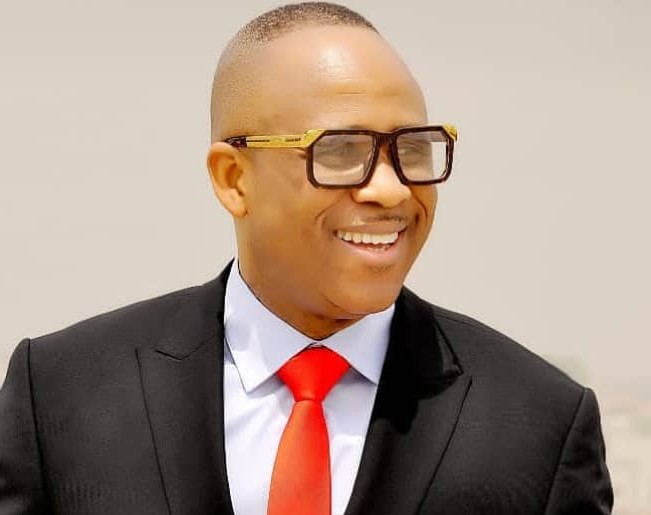 Annually, the month of February is usually remarkable for members and associates of God First Ministries Inc., popularly called Illumination Assembly; this is the case because, Archbishop Designate Dr. Isaac Idahosa, the general overseer of the famed ministry celebrates his birthday in the second month of the year.

This year is double celebration and the soiree promises to be grand, because, come February 8, not only will Bishop Idahosa be celebrating his 56th birthday, his aged mother will also be marking her 90th birthday too.

To comemorate this year’s shindig, a series of events have been queued throughout the month of February, which according to Bishop Idahosa has been described as the month of triumph.

Event: Ace Comedian Akpororo will be live on stage to thrill fans.

Event: An Evening of Ultimate Praise and Comedy.

Featuring a host of gospel Music and Comedy Sensations.

Event: An Evening of Gratitude Concert