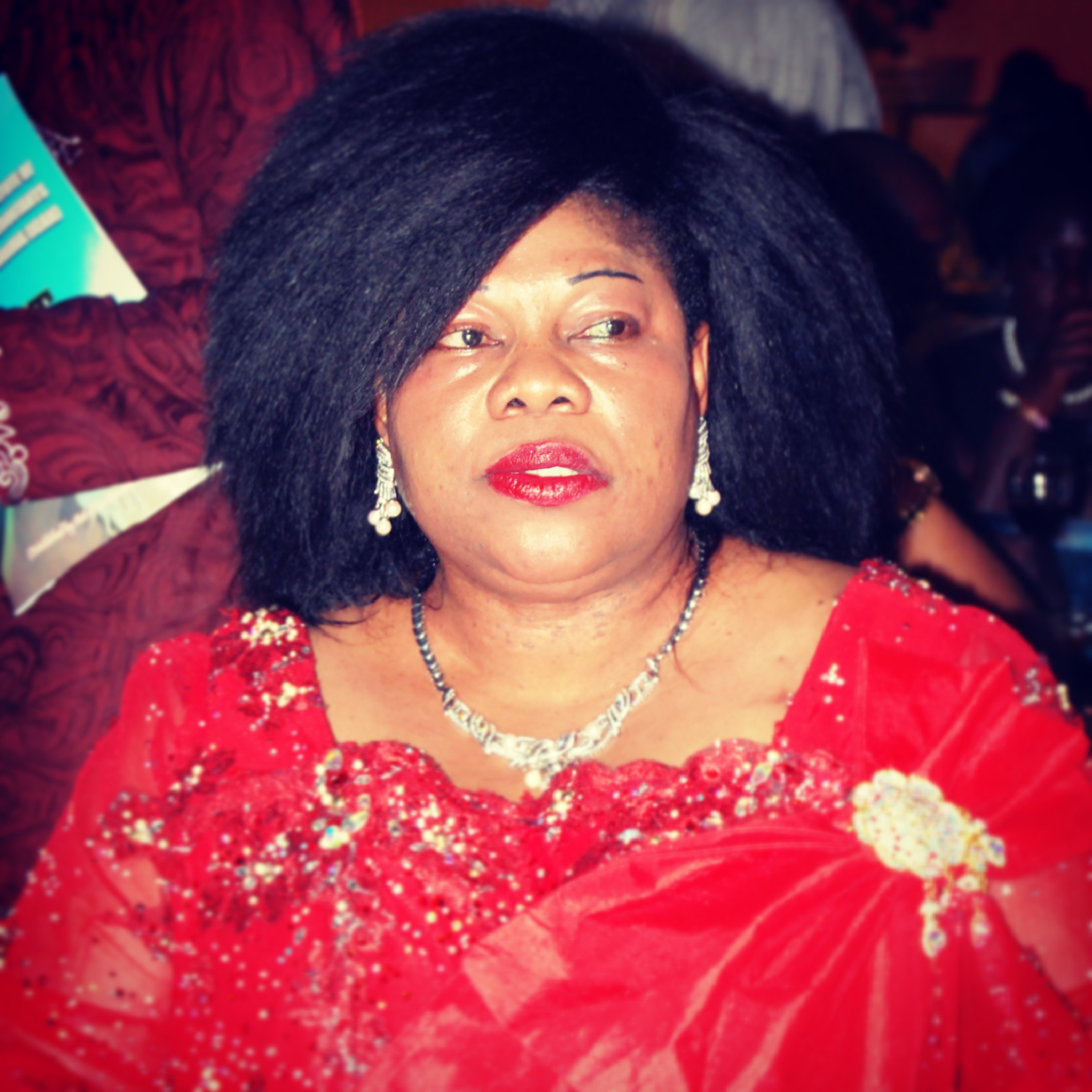 A Federal high court sitting in Abuja has granted the interim forfeiture of houses and lands linked to former Chairperson of the Board of the Nigeria Social Insurance Trust Fund,NSITF, Mrs. Ngozi Juliet Olejeme.

Olejeme was accused of using funds she received as kickbacks from contractors through third parties between 2009 and 2015, to buy properties including one she allegedly acquired for N1.3billion in Abuja in 2012. The 46 properties listed in documents filed by the EFCC in court, are said to be located in Abuja, Bayelsa and Delta states.

“The said sum of USD $48, 485,127.00 represents the dollar equivalent of kickbacks paid to BDC (bureau de change) by contractors/consultants of NSITF on Mrs. Olejeme’s instructions as well as payments to the BDC operators directly from NSITF account.

“The personal account of Mrs. Olejeme in First Bank Plc also received a total in-flow of N22, 200,000.00 from Hybrid Investment Advisors Ltd, a contractor to NSITF.

“Excellent Solicitors & Consultants is one of the firms engaged by the NSITF as consultant.

“In the course of time, the firm received over N1,000, 000, 000.00 from the NSITF under the guise of rendering consultancy services, its proprietor Max Ozoaka withdrew the monies and either gave same in cash to Mrs. Olejeme or did transfer to her proxies under her instructions.

“Within the same period, the sum of N5, 984,059,110 was paid by NSITF under the guise of consultancy services to Fountain Legal Services and Fountain Media Consults being the firms owned by Adebayo Adebowale Aderibigbe (a staff of NSITF).

“Mrs. Olejeme procured the services of bureau de change operators through Mr. Chuka, who provided the bank accounts of the BDC operators to her.

“Several consultants/contractors to NSITF transferred money to the bank accounts of these BDC operators in naira for Mrs. Olejeme while the dollar equivalent of each naira lodgment would be collected by Mr. Chuka and handed over to Mrs. Olejeme in her house or through bank transfers.

“The BDC Operators which provided the currency exchange services for Mrs. Olejeme through Mr. Chuka include Majia BDC, Alim BDC and Ashanbrak .BDC.

“In addition to giving the currencies to Mr. Chuka for Mrs. Olejeme, there were occasions where the BDC Operators transferred some of the funds directly to Mrs. Olejeme’s controlled bank accounts.

“Mrs. Olejeme used the huge funds referred to in the foregoing paragraphs, which funds did not form part of her lawful income, to acquire property referred to.

“She used third parties in making payments for all the property so as to conceal and or avoid the properties/funds from being easily traced directly to her.

“Mrs. Olejeme hired the services of one Mr. Ifeanyi Njokanma, who is a property manager to purchase and acquire, on her behalf, most of the property.”

Ruling on the ex-parte motion marked: FHC/ABJ/CS/538/2020, Justice Taiwo directed the EFCC to publish the order in a national daily to enable anyone who is interested in the affected property to show cause within 14 days why the assets should not be permanently forfeited to the Federal Government.

The judge fixed July 27 this ‎year as the return date.