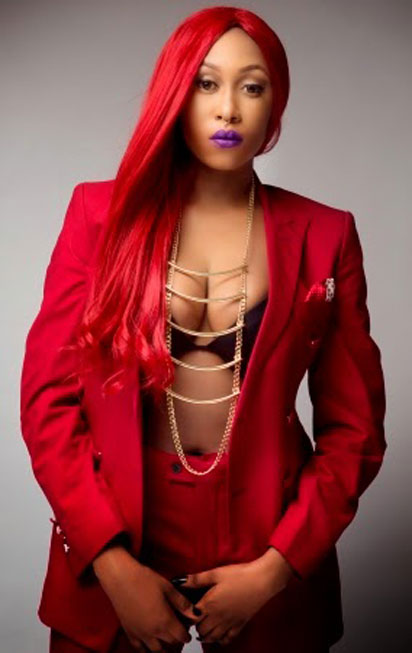 Nigerian singer, Cynthia Ikponmwenosa Morgan, popularly known as Cynthia Morgan, now Madrina, has shared some prophecies about top Nigerian personalities and Jamaican singer, Popcaan.
Applesbite reports that the singer who has been away from the entertainment space for some time now shared the prophecies on her Instagram page.

She noted that there is a need to pray for the mental health of Nigerian singer, Ayo Balogun, popularly known as Wizkid.

The singer said it is not too late for the PDP Governorship candidate in Lagos, Jandor, to step down and Jamaican singer, Popcaan, should pray against sudden death.

Cynthia Morgan added she has been holding back the information since November 1, because she doesn’t give such prophecies on social media.

“Jandor. God is saying you have to pick a side. Or it’s not too late for you to step down. Popcoaan the Jamaican artist should pray against sudden death.

“I do not give prophecies on social media but I do not know these people personally and these messages have to get to them as I have been holding back most of this information since November 1st. God bless.”