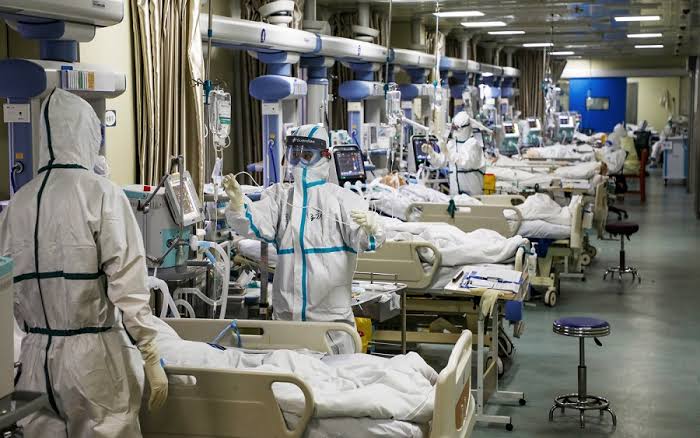 Twenty-four hours into the next phase of the eased lockdown, which is scheduled to run for another four weeks beginning on June 30, Nigeria has recorded its highest daily figure of new COVID-19 cases.

The Nigeria Centre for Disease Control (NCDC) announced 790 new cases in 20 states and the federal capital territory (FCT), at six minutes before midnight on Wednesday.

July 1 also witnessed a few more bittersweet milestones as Delta topped the list of states with 166 new infections, just as Nigeria’s total number of discharged patients crossed the 10,000 mark, while over 600 deaths have now been recorded.

While 406 people were discharged on Wednesday, bringing the total to 10,152 recoveries, 13 people were confirmed to have died of COVID-19 complications.

A total of 26,484 samples have now been confirmed positive in 35 states and the FCT.

Meanwhile, Tedros Ghebreyesus, director-general of the World Health Organisation (WHO), has called on countries across the world to ensure that despite easing restrictions, guidelines on containing the pandemic are adhered to, as the number of positive cases is still expected to rise.

Speaking at a press briefing on Wednesday, Ghebreyesus disclosed that 60 percent of the more than 10 million cases recorded worldwide were confirmed in June.

“For the past week, the number of new cases has exceeded 160,000 on every single day. 60% of all cases so far have been reported just in the past month.

“We will never get tired of saying that the best way out of this pandemic is to take a comprehensive approach.

“Find, isolate, test and care for every case, trace and quarantine every contact, equip and train health workers and educate and empower communities to protect themselves and others.

“Flare-ups are to be expected as countries start to lift restrictions. But countries that have the systems in place to apply a comprehensive approach should be able to contain these flare-ups locally and avoid reintroducing widespread restrictions.”