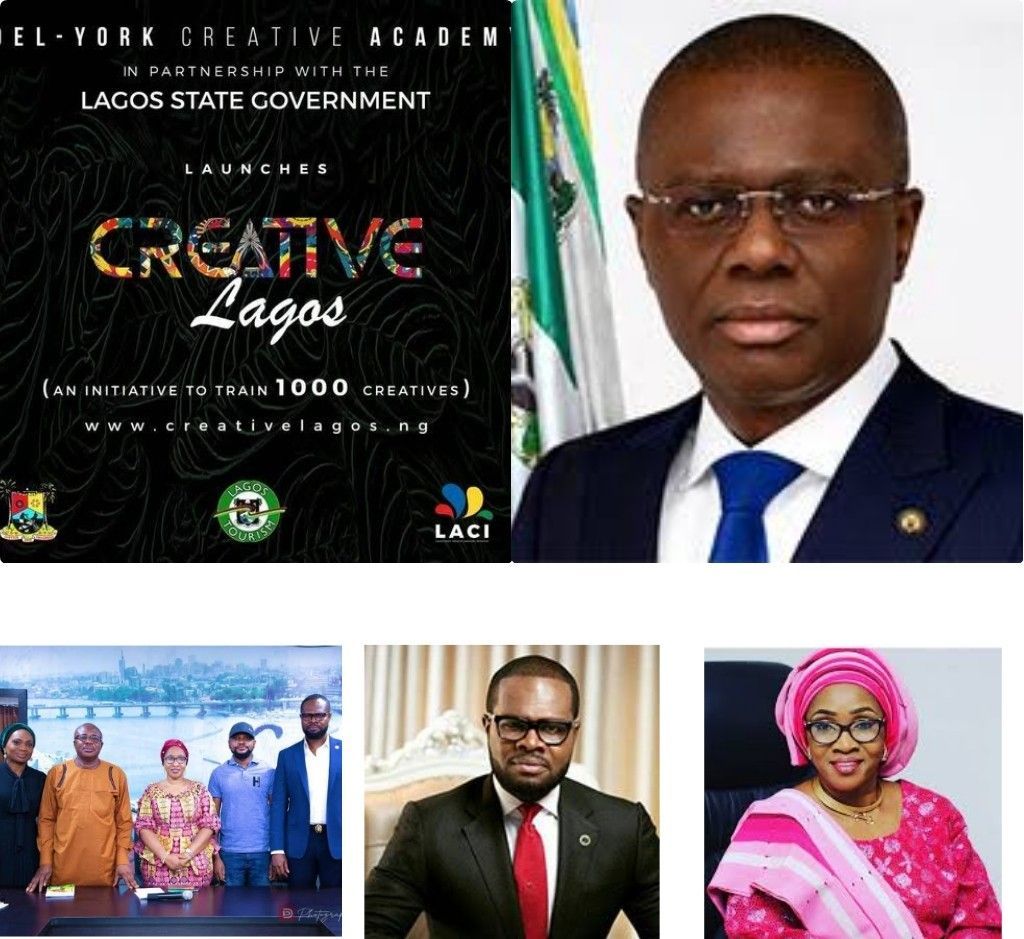 Not less than 1000 students that took part in the Creative Lagos scholarship scheme, a special capacity building program, an initiative of Del-York Creative Academy in collaboration with The Lagos State Government, have been tasked to create solution oriented projects, as their practicals after concluding their six weeks requisite training for the certificate program.

Students who made it into the six weeks intensive training program were shortlisted from among thousands of applicants after thorough interview stages.

Suggested Read: Communique Issued at the Conclusion of the Meeting of the Governors of Southern Nigeria at the Lagos State Government House Ikeja Lagos on Monday, 5th July, 2021 Nigeria

The six weeks program was made up of extensive class works, virtual live classes, interactive sessions, series of assignments and a project to crown it all before qualifying for graduation.

This project cuts across 57 Local government areas and Local council development areas, which represents Ikorodu, Badagry, Ikeja, Lagos(Eko), Epe – IBILE. The selected students in this zones are required to team up and come up with projects that will be beneficial to their zonal community and Lagos state in general.

This flagship project under the president of the Delyork creative academy Mr Linus Idahosa, was launched in April 2021 by the governor of Lagos state; his excellency Babajide Sanwolu through the Ministry of tourism, arts and culture currently headed by Honourable commissioner Mrs Uzamat Akinbile Yusuf. 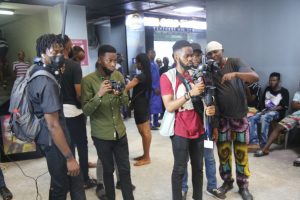 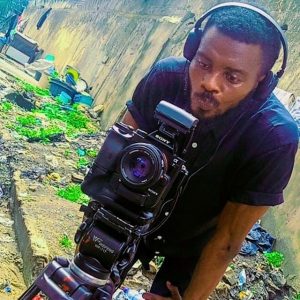 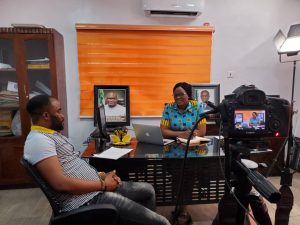 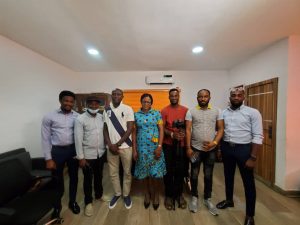 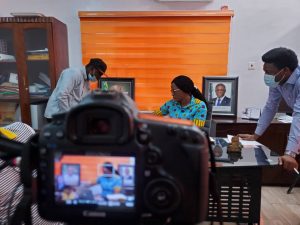 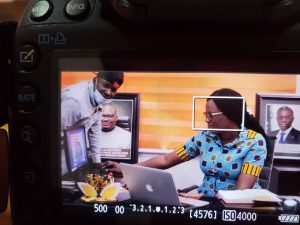