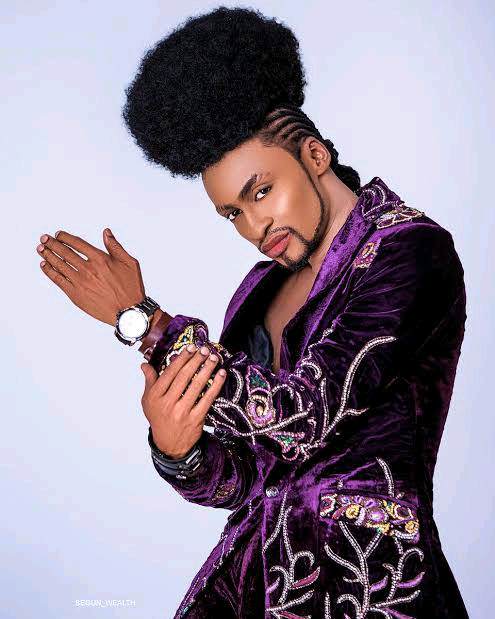 TV personality, Denrele Edun, will host the 2021 edition of the Best of Nollywood (BON) awards.

Denrele will be leading Nollywood actors to Kogi ahead of the award ceremony.

This is contained in a statement by the organisers of the award ceremony on Saturday.

The organisers said “Based on the buzz he has been generating, attendees are in for a roller-coaster of activities, especially since the host governor of this 12th edition, Yahaya Bello has promised a BON Awards like no other.

“With a promise like that from a man of quality repute, paired with Denrele’s energy, Kogi BON as many have taken to calling it, is certain to be a spectacle of entertainment excellence.”

The 2021 BON Awards will hold on December 11 in Lokoja, Kogi state.

Denrele began his TV career as an actor at 11 when he played a presenter/producer on Kiddievision 101 on NTA.

Speaking on why he chose Denrele, Seun Oloketuyi, BON founder, added: “You said why Denrele. I say why not? Denrele is a brand that needs no introduction or explanation.

“He is an industry staple that has done so much, which is one of the qualities BON Awards holds dear.”

Also, Nigerian entertainers who have hosted the award ceremony in the past include; Debo Macaroni, Tana Adelana, Gbenga Adeyinka, and Helen Paul.