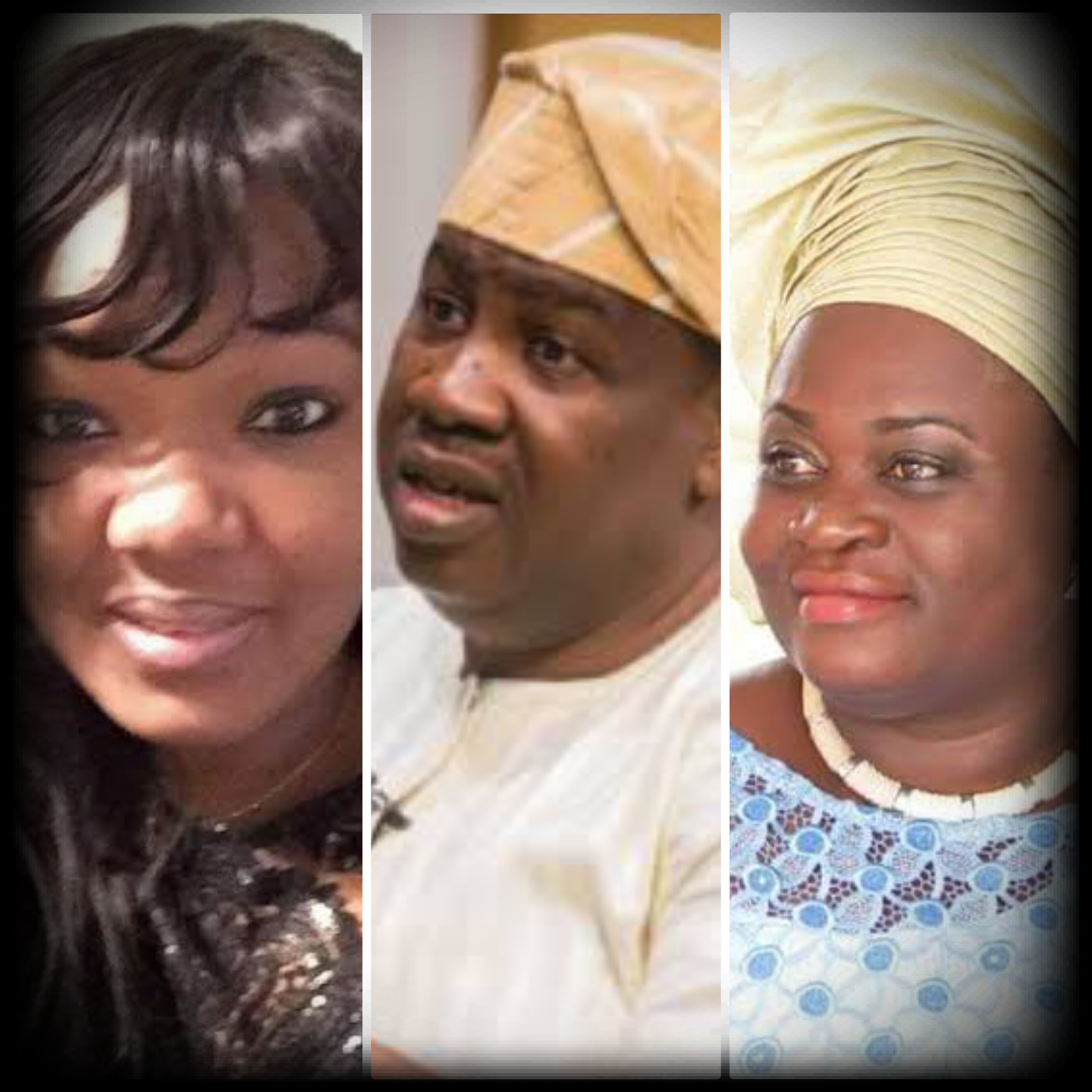 It’s no longer news that the former Lagos Gubernatorial candidate, who also parades himself as the owner of Amen Estate left his marital home in May 2021 over a series of infidelity allegations leveled against him.

However, the union ended when allegations of infidelity within and outside his abode kept filtering to his wife. We learnt the latter confronted him for explanation about his philandering moves within and outside the Lekki axis but to make matters worse, BOG packed his luggage and left their matrimonial home.

Our sources revealed that BOG left Amen Estate unprovoked by his wife, under the pretence that his movement were being monitored by her.

Our sources also revealed that BOG was the one that initiated the divorce proceedings which the estranged wife, Sade reluctantly accepted after she discovered that he had already married one of the daughters of the incoming Olubadan of Ibadan, Senator Lekan Balogun.

In a bid to hasten the divorce process, BOG reportedly lied to his family that he had already put Yinka in the family way.

We learned the lovebirds met on Facebook around March 2021, with each one of them depending solely on what to gain out of the relationship.

We gathered that BOG went into the relationship to bolster his chance of becoming a force to reckon with in the political circle in the Southwestern part of the country, while Yinka, on her part believes her new catch solely owns Amen Estate.

In a twist of events, the marriage’s collapse unearthed the truth about the ownership of the popular Amen Estate located in the Lekki area of Lagos, which many believe solely belongs to the one time Lagos Governorship Aspirant.
Information at our disposal revealed that Gbadamosi was a mere ceremonial Chairman Executive Officer of the Company, which insinuated that he has no share whatsoever in the real estate establishment other than being the husband to the owner, Sade Gbadamosi. 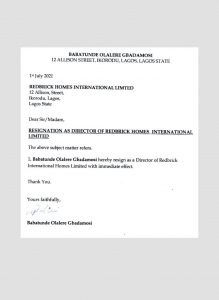 Before now, Gbadamosi had always projected himself as the chairman and CEO of Redbrick Homes International Limited — a position his estranged wife, Sade now holds following their breakup.

According to reports, Gbadamosi was never a part of the operations but was solidly focused on his politics and alleged chain of extramarital affairs. He doesn’t own and never co-owned Amen Estate. The Estate is very credible and safe for buyers and new investors, and everything he has been doing since he resigned is only a bitter attempt to de-market the business in a bid to hurt his ex-wife.

We have also gathered that these actions of his are in contempt of court as the couple were ordered not to make any social media posts or public statements about anything relating to their marriage and assets.

An inside source also disclosed to this medium that the estranged wife contributed significantly to BOG’s political ambition since he started vying for political posts in Lagos State. At the same time, he’s still bent on blackmailing the innocent woman into continuing to bankroll his new beau.

And, in another sinister twist, we also discovered some shocking things that begs these questions: Is it a coincidence that these two women he married bear the same surname (Balogun), share the same birth month, and are both in their 50s? By also marrying Yinka on the same day as his marriage anniversary with Sade, was he trying to replace Sade and take over Amen Estate with his new wife? We sincerely think that things look too serious to be mere coincidences. This new marriage is also an act of bigamy which is a serious crime here in Nigeria.

Recently, the new bride, Yinka went ballistic on Facebook, throwing tantrums at Sade whom she thinks has cornered everything she was eyeing before her union with BOG.

Many of her followers rebuked her, calling her unprintable names and alleging that she was the main cause of the estranged couple’s separation.

She has since deleted those posts and made her page private, but here are some of them as captured by our reporter.
(Photos) 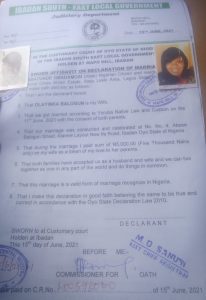 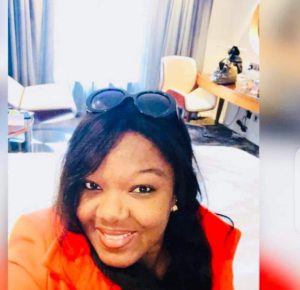 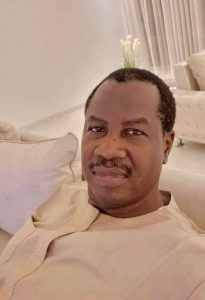 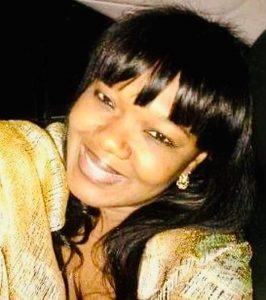