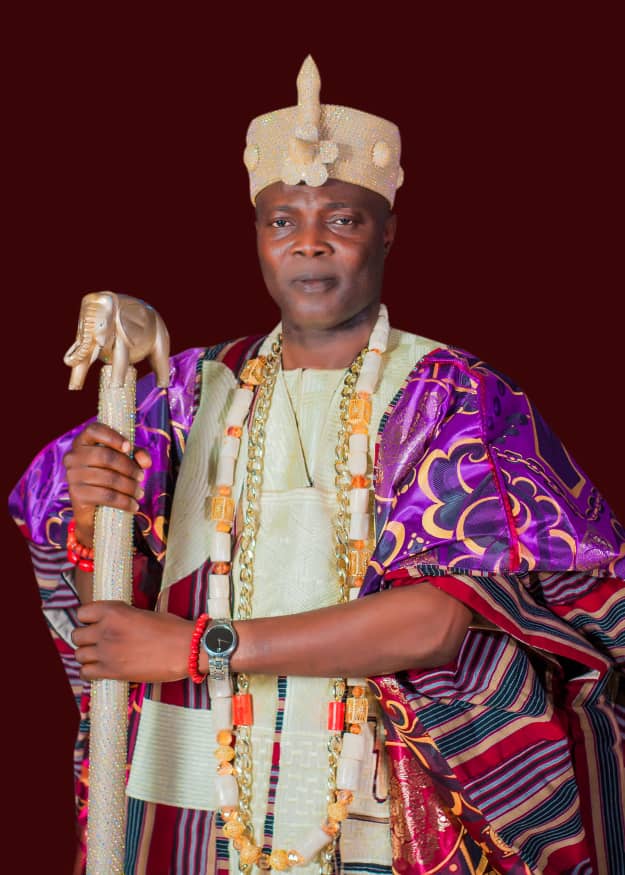 Olowu of Kuta, HRM Oba Adekunle Makama, Tegbosun 111, has urged Nigerians not to allow the present circumstances overwhelm them. Instead, he said there should be a strong resolve by Nigerians to overcome the present adversity of insecurity.

Olowu In a message by his media office release in Osogbo today said all hands must be on deck to collectively take the country to the ‘Eldorado’ we envisioned.
He, however, commended the Nigerian Armed Forces and other security agencies working tirelessly and at times paid the supreme sacrifice to rid the country of insurgents and bandits that are on the prowl.

Olowu also admonished the National Assemby to take a second look at the role of traditional rulers in term of security and well being of their subjects, adding that the role of Obas and chiefs in nation building cannot be over emphasized.
He said; “ Despite what we are passing through now, I know that with the resilience of our army and cooperation from the populace, there will be light at the end of the dark tunnel.

“ This is not the time to agonized and crying over spilt milk, but a time to come together and organise in order to confront the monster of insecurity running riots across the country frontally in order to achieve economic prosperity.

“ I also commend President Muhammadu Buhari and the effort of his administration to birth a new Nigeria despite daunting challenges of insecurity and COVID-19 pandemic .”

Olowu urge the political leaders to close ranks and manage our diversity in a way that will help the country blossom. “We are stronger together.” He counseled.