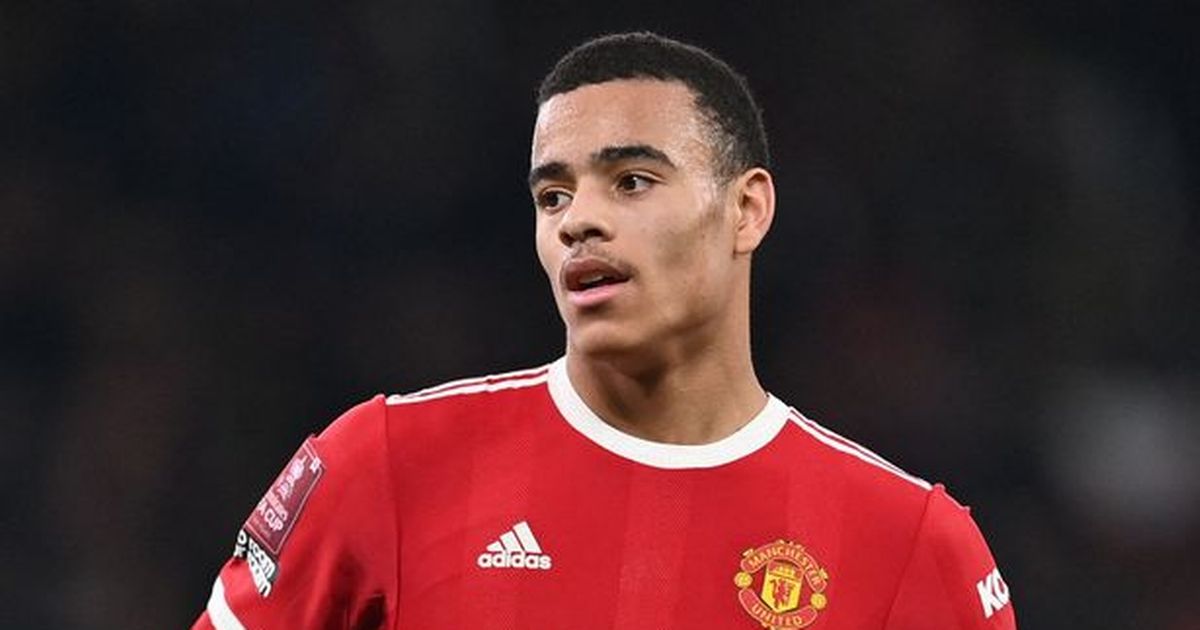 Manchester United forward, Mason Greenwood has reportedly been arrested on suspicion of violating his bail conditions.
Applesbite reports that the 21-year-old was released on bail in January after being detained on allegations of rape, assault, and making death threats against his girlfriend, Harriet Robson,

The Manchester United striker, who is currently on club suspension, was reportedly detained on suspicion of contacting his girlfriend, according to The Sun.

According to reports, police showed up at the footballer’s Greater Manchester home to effect his arrest on Saturday.

‘I Have Dated A Couple Of Nollywood Actresses’ – Pat Attah

He was originally scheduled to answer his bail on April 30, but the date was postponed following a court hearing in June.

Greenwood is still under suspension from United, but reports claim that, while the criminal case is still pending, he is still receiving his salary, which is currently estimated to be around £75,000.

The last time the England international appeared for United was on January 22, in a 1-0 victory over West Ham United.

Applesbite earlier reported that the footballer and his partner, Harriet Robson, appeared to be following each other again on Instagram.