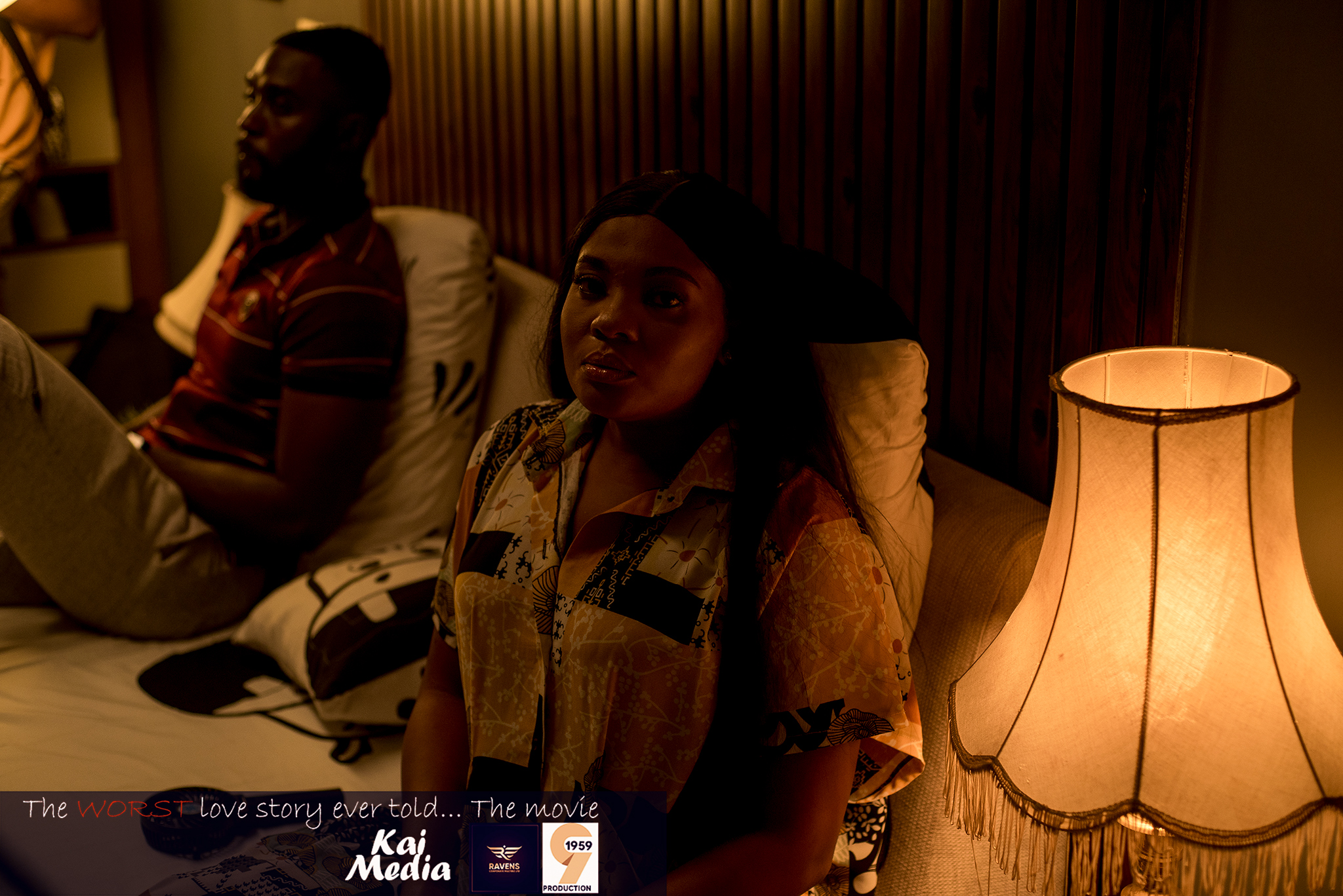 The Ivy Agbo and Titi Joseph produced romantic drama, titled ‘The Worst Love Story Ever Told’, follows story of two friends who against all odds race against time to get their men back, after unexpected switch.

Kai Media and Ravens Corporate Multibiz have unveiled behind the scene images from the principal photography of the film.

TWLSET is currently in post production stage and is due for release later in 2022.

Log Line: After a love prayer gone wrong, two best friends desperate for love run against time to get their men back after an unexpected switch happened. 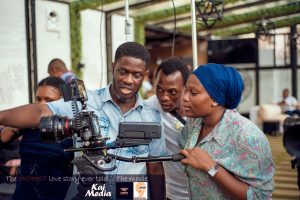 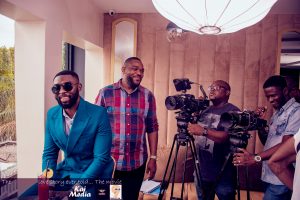 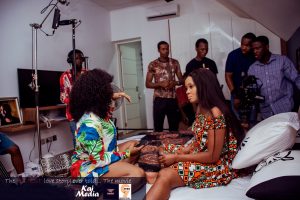 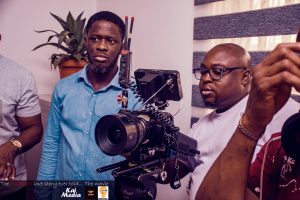 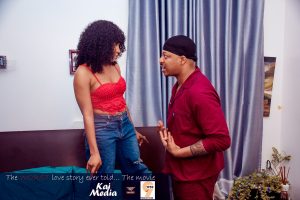 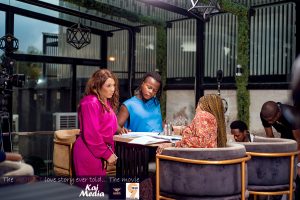 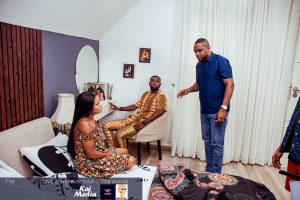 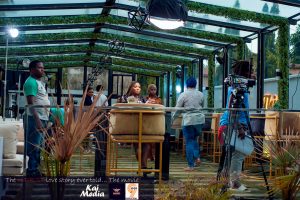 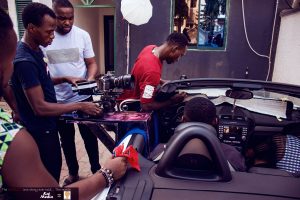 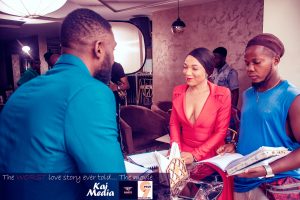 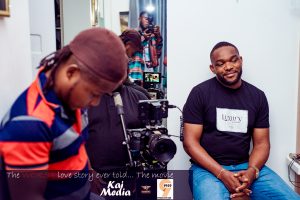 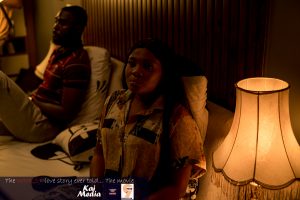 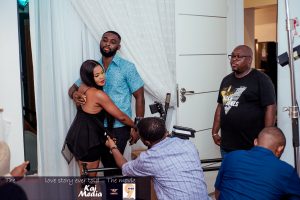 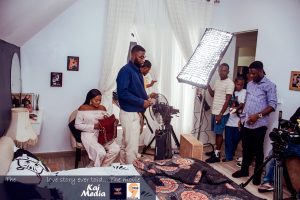 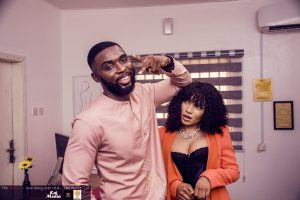 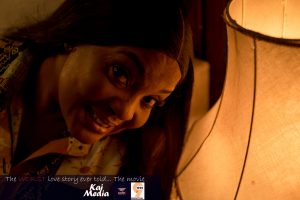