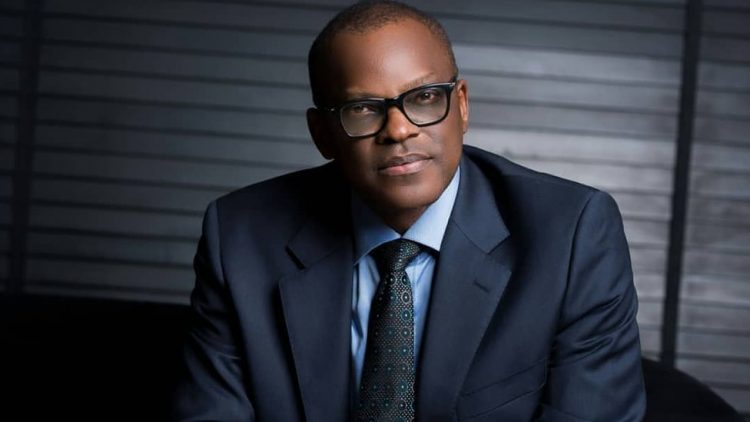 Top party sources confirmed the resolution to Applesbite.com on Monday, noting that the decision was impressed on the National Working Committee (NCW) currently being headed in acting capacity by the Deputy National Chairman (South), Mr. Yemi Akinwonmi.

“The governors are all favourably disposed to the choice of Jegede and have communicated their resolution with the NCW,” a source, craving anonymity, said.

It was also gathered that former Vice president Atiku Abubakar is also in strong support of Jegede’s candidature.

The party, at a recent meeting reportedly zoned the position of National Chairman to the South-West, apparently disqualifying its embattled National Chairman, Prince Uche Secondus, from returning to office.

In the same vein, it was gathered that there is an unwritten agreement to also zone the position of President to the North-East and Vice-President to the South-East, thus granting fillip to a return of Atiku as presidential candidate and former Anambra Governor Peter Obi, as his running mate, come 2023.

“Though the party will still hold presidential primaries in the long run, it will all be mere formalities,” the source informed.