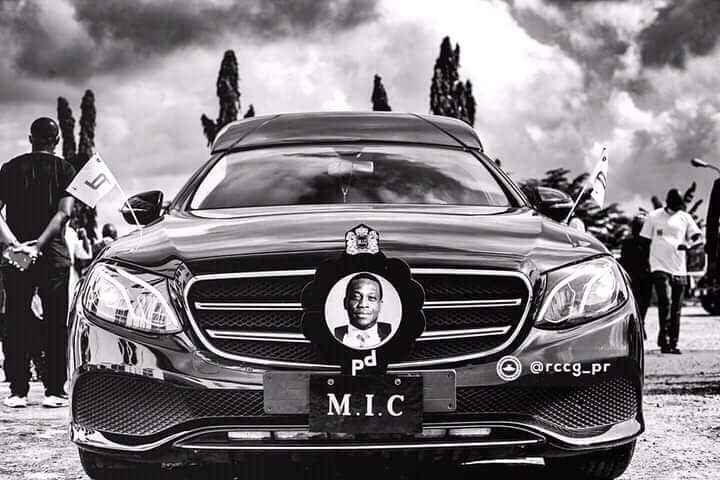 It was a free flow of emotions on Tuesday afternoon as the remains of Pastor Dare Adeboye of the Redeemed Christian Church of God (RCCG) was laid to rest.

APPLESBITE MAGAZINE reports that Dare died last week Wednesday in Eket, Akwa Ibom State, where he was based with his family as the Assistant Pastor in charge of Region (Youth) 35 at the age of 42.

Next Read: See the Buses to Replace Okada on Lagos Roads After Ban

He was buried after a commendation service held at the Youth Centre, Redemption Camp, along the Lagos-Ibadan Expressway in Ogun State on Tuesday. 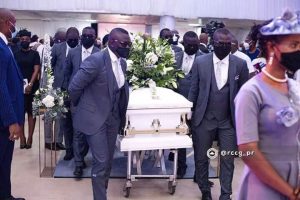 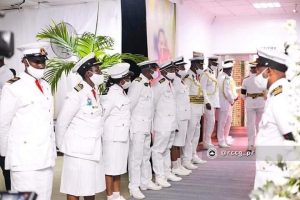 The service was attended by the presiding Bishop of the Living Faith Church Worldwide a.k.a Winners’ Chapel, David Oyedepo; his wife, Faith Oyedepo, and thier son, Pastor David Oyedepo Jr.

The deceased’s wife, Temiloluwa; his three daughters; his brother, Leke Adeboye, other siblings and large crow of church members and admirers were present including millions of Nigerians who watched the service on various streaming platforms from across the country.

The announcement of his death on Thursday last week caused a shock wave across the world as disbelief trailed the news of his death. 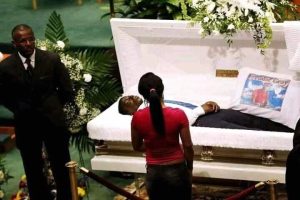 Prominent Nigerians including presidents, governors, and others condoled his 79-year-old father, Pastor Enoch Adeboye, who is the general overseer of the RCCG and his wife over the death of Dare.