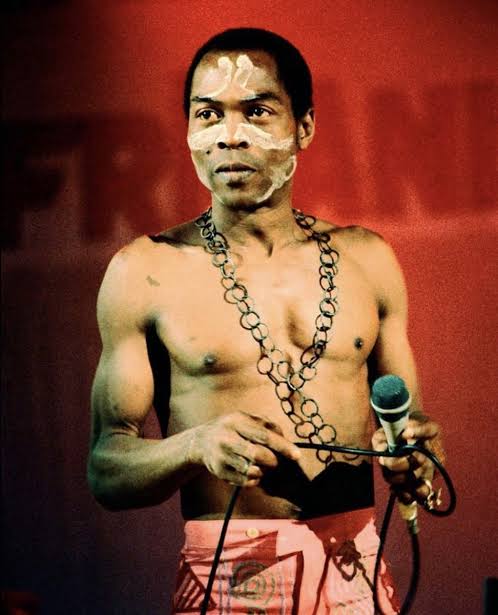 Afrobeat star Femi Kuti and his sister Yeni are remembering their father Fela Anikulapo Kuti on the 24th anniversary of his death.

The siblings took to their Instagram pages on Monday to pay homage to the man affectionately known as Abami Eda.

“1997 we shall never forget. This day 24 years ago one of the greatest musicians in the world past. What a sad day it was. We miss him very much. RIP FELA,” Femi wrote.

Yeni echoed her younger brother, writing in part “2nd of August! It’s been 24 years Fela since you left us. You are missed but your legacy continues in your children and grandchildren. Gone but never forgotten. You left too strong a legacy to be forgotten!!!”

Fela died on August 2, 1997, sending fans all over the world into a state of shock.

His now late elder brother Professor Olikoye Ransome-Kuti announced at a press conference the day after that the musician died from complications related to AIDS.