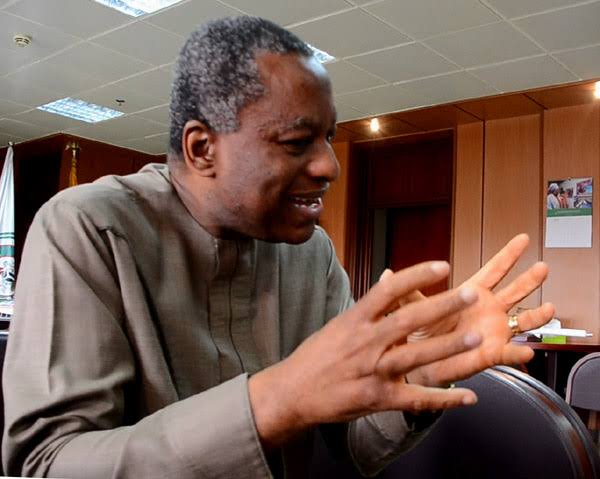 The Federal Government has condemned the attack on the Nigerian Embassy in Jakarta, Indonesia by Nigerian citizens, describing the act as disgraceful and criminal.

Onyeama vowed that perpetrators would be identified and punished accordingly.

“Absolutely deplorable and disgraceful criminal behaviour by Nigerian hooligans, who without justification, attacked the Nigerian Embassy in Jakarta, Indonesia today.

“Every effort will be made to identify them and see they are severely punished,’’ he twitted.

The businessman had allegedly claimed that the commission’s staff quarter was being built on his land.