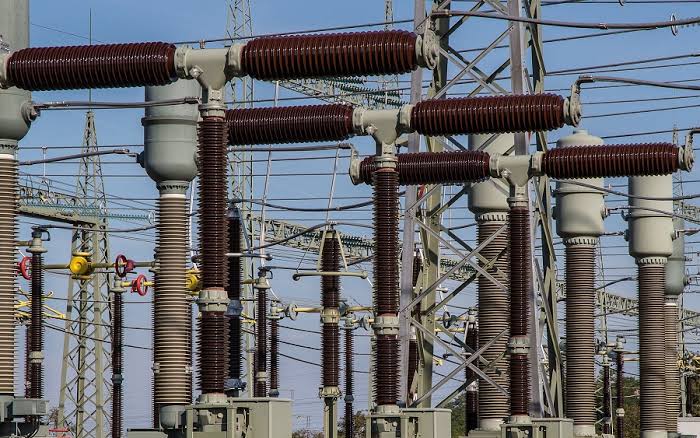 Apprehension as minister of power fails to observe 14-day isolation order after Germany trip – Businessday NG
The Minister of State for Power, Mr Goddy Jedy-Agba, made this known while speaking with journalists after inspecting facilities at the Abuja Electricity Distribution Company (AEDC) on Thursday in Abuja.

According to him, the federal government is considering revamping the DisCos to make them better and deliver electricity to Nigerians.

“I don’t think anybody is thinking of dismantling DisCos; we are thinking of revamping them to make them better, but not to dismantle them,” he said.

Jedy-Agba said that AEDC had done a lot in the metering of their customers, noting that about 65 per cent of its customers had been metered.

The minister said that when every customer is metered there will be no problem as metering and collection of bills go hand in hand.

“If you don’t have enough meters, bills will not be paid appropriately because you either overbill or under-bill the customer,” he said.

Jedy-Agba added that he was in AEDC to access what the firm was doing to solve electricity distribution problem.

“This DisCo we are visiting today is doing very well, I think what they need to do is put in more effort to do better.

“Other DisCos should emulate the AEDC and if this is done, there will be more improvement in power supply,” he said.

On his part, the Managing Director of AEDC, Mr Ernest Mupwaya, said that the federal government was working to resolve the issue of customs’ duty on prepaid meters.

He said that once the issue of customs’ duty on meters was resolved, there would be meter for all its customers.

The AEDC boss said that the company had the capacity to install 3,000 meters daily, adding that the company is constrained by the thousands of meters stranded at the ports because of import duty.

According to him, the government is working actively to resolve the issue in the bid to support the firm’s operations.

Mupwaya said that the AEDC management also brought the issue of some Ministries, Department and Agencies’ refusal to pay electricity bills to the attention of the minister.

He said that the minister had agreed to look into the issue.

He said the cost of the company’s operations had risen due to inflation and foreign exchange.