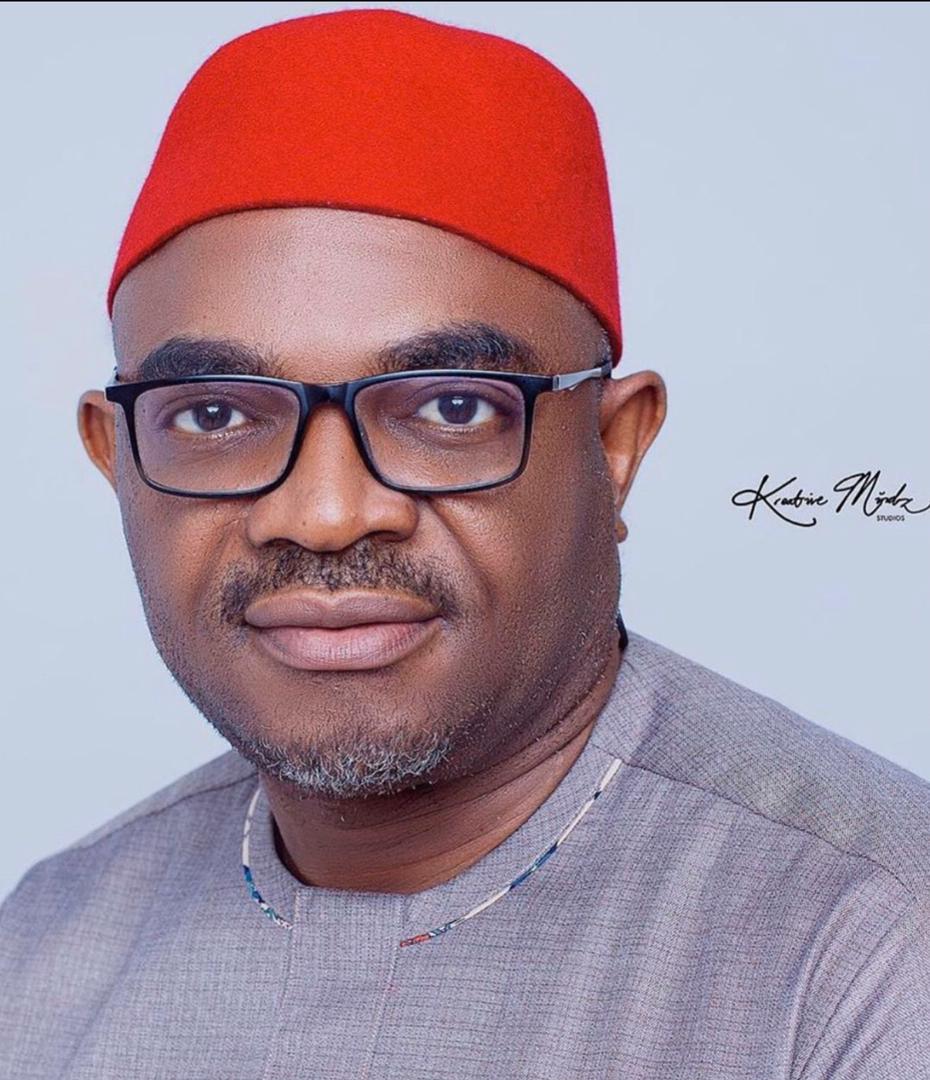 President Muhammadu Buhari, GCFR, has approved the conferment of a National honour on Chief Ejezie Emeka Rollas, President Actors Guild of Nigeria, with the rank of Member of the Order of the Niger (MON).

This was contained in a statement signed by Kemi Adekomi, Special Assistant, Media and Publicity to AGN President, Rollas.

“In a letter signed by the Minister of Special Duties and Inter-governmental Affairs, Senator George Akume, and addressed to the AGN President, the investiture ceremony will take place on Tuesday, October 11, 2022 at the international Conference Centre in Abuja.

“The letter reads in part, “I have the honour to formally inform you that the President of the Federal Republic of Nigeria, His Excellency, Muhammadu Buhari, GCFR has approved the conferment of the National honours on you in the rank of MON.

2023: Ortom Breaks Away From Wike’s Allies, Says He Wants Ayu As Chairman

“Chief Emeka Rollas confirmed the receipt of the conferment letter and expressed his gratitude to the Federal Government for being listed among recipients of the National honors.

“The AGN National President has made significant achievements within the 4 years in office, some of which include;

~Reconciliation of warring factions amidst the leadership crisis that engulfed the Guild for many years.
~Introduction of various welfare packages for members such as retail HMO, trainings and capacity building workshops.
~Job opportunities for members.
~Instilled discipline and dignity in the acting profession.
~Created different leadership innovations as he moved the Guild from mundane to the sublime.

A hearty Congratulations to Mr President.”