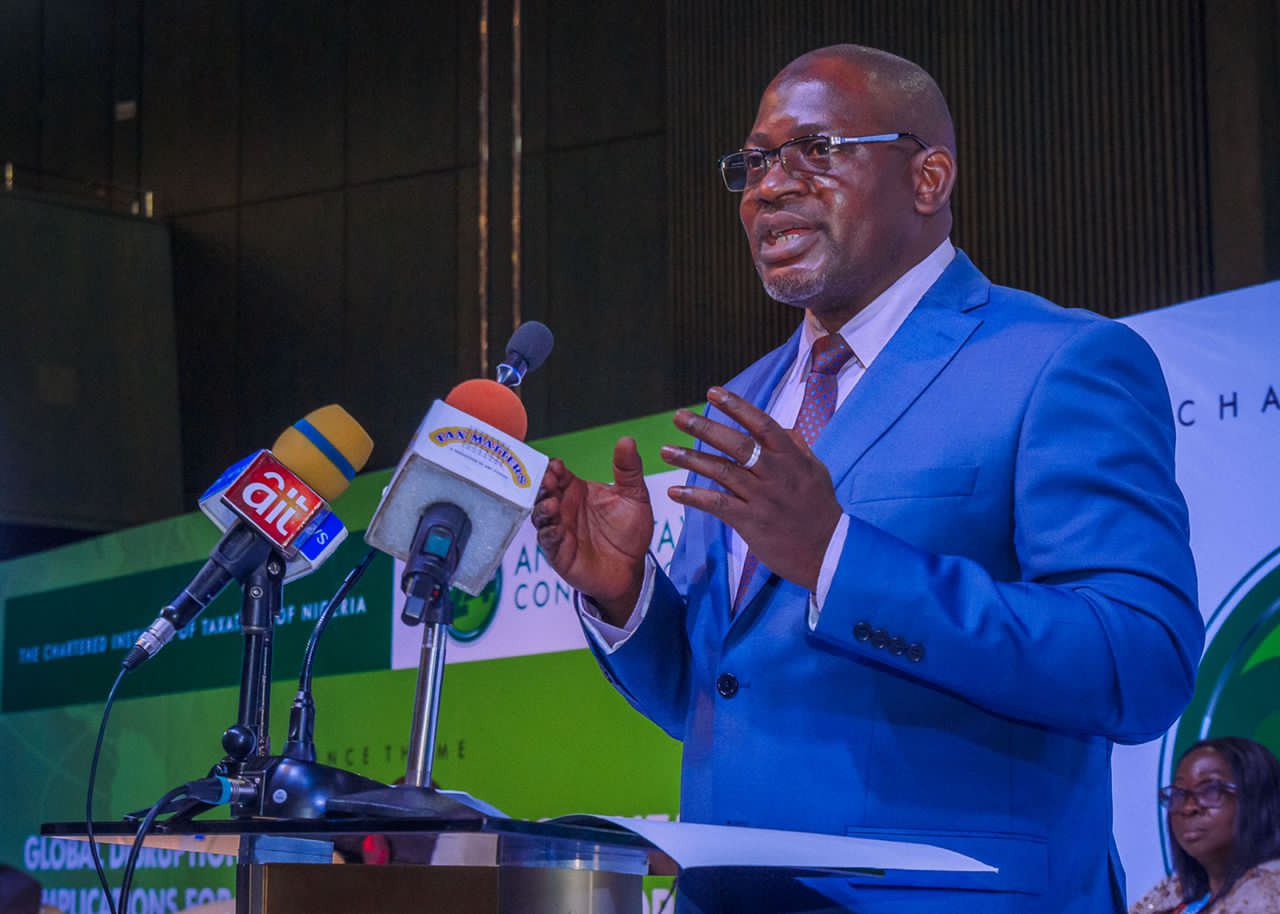 FIRS, The New Number One Cash Cow by Mahmud Jega

There has been a silent change of baton at the cash inflow pipeline into the Federation Account, the proverbial national cake. For decades the Nigeria National Petroleum Corporation [NNPC] held sway as the top national cash cow. Since last year, the oil giant’s contribution to the Federation Account has dwindled to zero, no thanks to the N4 trillion annual subsidy bill which it shoulders on behalf of government.

Non-oil sources have since become the Federation Account’s mainstay. Four sources, Federal Inland Revenue Service [FIRS], Nigeria Customs Service, Department of Petroleum Resources and Ministry of Solid Minerals now generate most of Federation Account’s revenue. Of these, FIRS generates 60%. In other words, if FIRS underperforms, most public servants at all levels will not get their salaries.

The Federal Government deserves pity because 95% of its share of the Federation Account now goes to debt service. This amount, 4 trillion naira, is 60% of FIRS’ annual collection, and you begin to see the scope of the problem. Federal Government now commits 22% of its earnings to the security sector, the highest ever in Nigeria’s history.

Last year, there was uproar by some federal legislators and busybody NGOs that FIRS was going to spend N 1 billion to buy diesel for its generators. It was too much, they all said. Too much? FIRS has 367 operational offices across the country. Most of them are automated, hence the need for steady power supply, and we all know the power supply situation in the country, not to mention the cost of diesel, which tripled since early this year. 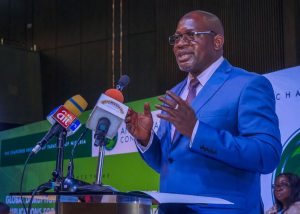 Any of the offices that is more than two storeys also has elevators, and many of the offices have one or two 200 KVA generators. FIRS’ huge building in Lagos consumes so much power that it exhausted this year’s diesel budget in the first quarter. But then, it generates N 4 trillion a year, or 60% of FIRS’ entire collection.

FIRS’ annual budget is N130 billion. Before you say “huge,” remember that it has 11,000 staffers, including 2,000 chartered accountants, 700 ANAN members, 500 lawyers and 500 PhDs. Before you say that is huge, the UK Tax Office has 57,000 staffers even though it is fully automated. UK citizens have a much better tax compliance culture than Nigerians have.

Payroll consumes 80% of FIRS’ budget. Every one of the 11,000 staffers has furniture and a laptop. It pays another N4 billion rent a year, for buildings that it does not own. The taxman buys 100 vehicles a year, to replace those that are worn out or accidented. It buys generators, fuels and repairs generators, fuels 2,000 vehicles, pays for labour service agreements including for security and cleaning. By the way, 380 Mobile Policemen are attached to FIRS’ Abuja office and another 100 Mopols are attached to its Lagos office.

Five days after its new Chairman Mohammed Nami reported for duty in December 2018, he was presented with a December salary bill and 13th month’s pay, bundled together, of N8.7 billion. He was off to a rough start because the service’s cash flow for that month was N7.4 billion. Plus, N28 billion in liabilities inherited from the Fowler years. The old tax accountant Nami however found his way through and today, all the liabilities have been cleared.

FIRS is now at the center of national revenue generation effort and the key message there, which its Chairman has been making, is that citizens should pay tax. No payment, no collection, no social amenities. Tax is a social contract between citizens and government; government in turn invests it in security and social amenities. There is talk about increasing the tax rates but if only more citizens and corporations will meet their tax obligations, there may be no need to increase the rates.

One of the biggest loopholes in the tax system right now is that multinational corporations doing business in Nigeria, especially in the oil and gas sector, make use of tax havens and engage in Base Erosion and Profit Shifted practices. This is a very sharp illegal business practice by which goods are imported indirectly from some countries through other countries with low or lax tax regimes, and they are able to short change Nigeria in the process. It is a major challenge that has to be defeated, with all hands on deck.

And then, all citizens should strive to meet their tax obligations. Not only is it high citizen responsibility and highly desirable for the society’s good. Not doing so could also land you in jail. All over the world, the Taxman is not known to wear kid gloves.