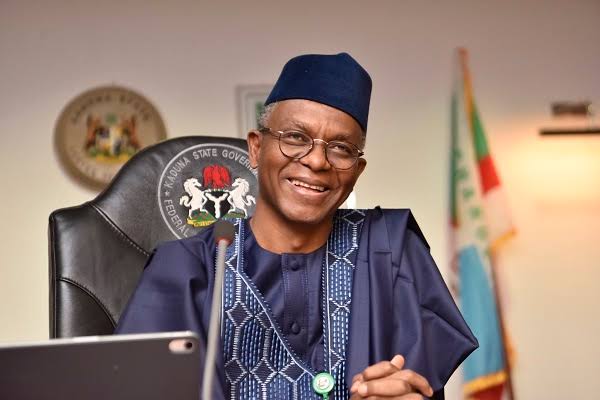 Nadir El-Rufai, governor of Kaduna State has said any candidate that is above the age of 65 years should forget about the Presidency in 2023.

El-Rufai said it was his wish that the next President of Nigeria would not be more than 65 years.

The governor said political leadership is mentally and physically draining and a younger person would handle the stress better than an older person.

El-Rufai also said the President, Major General Muhammadu Buhari (retd.), hardly achieved much because he is a nice guy that doesn’t like to sack.

He said he believed in sacking incompetent hands and that was why he achieved more.