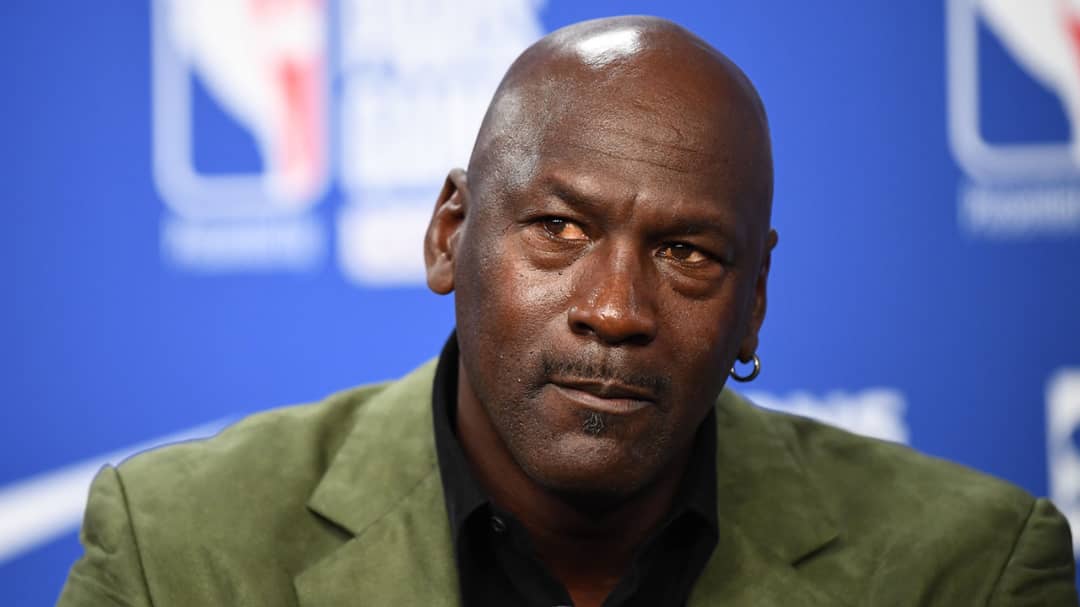 An independent autopsy ordered by the family of late George Floyd has revealed that he was murdered by Minneapolis Cop Derek Chauvin after knee on his neck 'caused asphyxia that led to lack of blood flow to the brain.

Attorney Ben Crump and co-counsel Antonio Romanucci, who are representing the family of George Floyd announced the findings of the independent autopsy on Monday afternoon, June 1.

Dr. Michael Baden and Dr. Allecia Wilson were hired by the Floyd family's legal team to conduct the independent autopsy after rejecting the Hennepin County Medical Examiner's official ruling last week that he hadn’t died from 'strangulation or asphyxia'.

The duo said the sustained pressure applied by Officer Derek Chauvin on George Floyd's neck impeded blood flow to his brain, while weight applied by another officer, who had placed both of his knees into his back, also impeded his ability to breathe.

The cause of death was ruled mechanical asphyxia, with the manner of death ruled a homicide.

Their independent evaluation also found that Floyd had 'no underlying medical problems that caused or contributed to his death,' contrary to the rulings of the medical examiner that he had underlying health conditions including coronary artery disease and hypertensive heart disease.

'The compressive pressure on the neck are not seen at autopsy because the pressure is released by the time the body has come to the medical office. It can only be seen when the pressure is being applied or in this instance in the video.

'This is confirmed by information from myself, from Dr. Wilson, and from the family,' Baden said. '[Mr. Floyd] was in good health.'

Floyd, 46, died in Minneapolis police custody on Memorial Day after officer Derek Chauvin pinned him to the ground and kneeled on his neck for nearly nine minutes, ignoring his repeated cries of ‘I can’t breathe.’

'Many police officers are under the impression that if you can talk, then you can breath. And that's not true,' Baden said. 'So the concept of someone calling out "I can't breathe" whether that be Mr. Floyd, or Eric Garner should be taken seriously.'

Baden said that Floyd didn't respond to the paramedic's attempts at CPR or a cardiac shock while he was being transported to the hospital.

Crump says Officer Chauvin should have been charged with first-degree murder and not third-degree murder. He also called for the arrests of the other three officers who were fired alongside him over Floyd's death - J Alexander Kueng, Thomas Lane and Tou Thao.