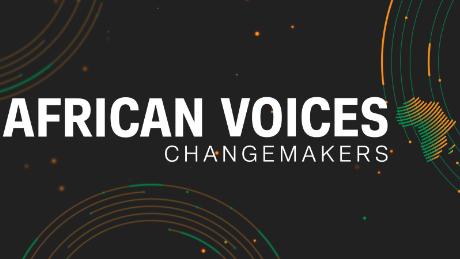 Also appearing on the programme is model, actor and rights activist of Kenyan descent, Sabrina Elba.

A 2006 graduate of International Studies and Political Science from Case Western Reserve University, Cleveland, Ohio, USA , 38 years old Ogiame Atuwatse III is the 21st Olu of Warri. In 2007, he obtained a Master of Science Degree in Management from the same university.

Since August, 2021 that he ascended the throne, Ogiame Atuwatse III has made the welfare of his people a top priority.

Using the platform of the traditional stool, he has created new employment opportunities and business ideas in the creative and entertainment areas which has been of great benefit to many youths.

The second guest on the 30-minute magazine programe, Sabrina Elba has over the years been empowering local famers in Kenya. She by provides them fund which they use to expand their farms and enhance their yields and profits.