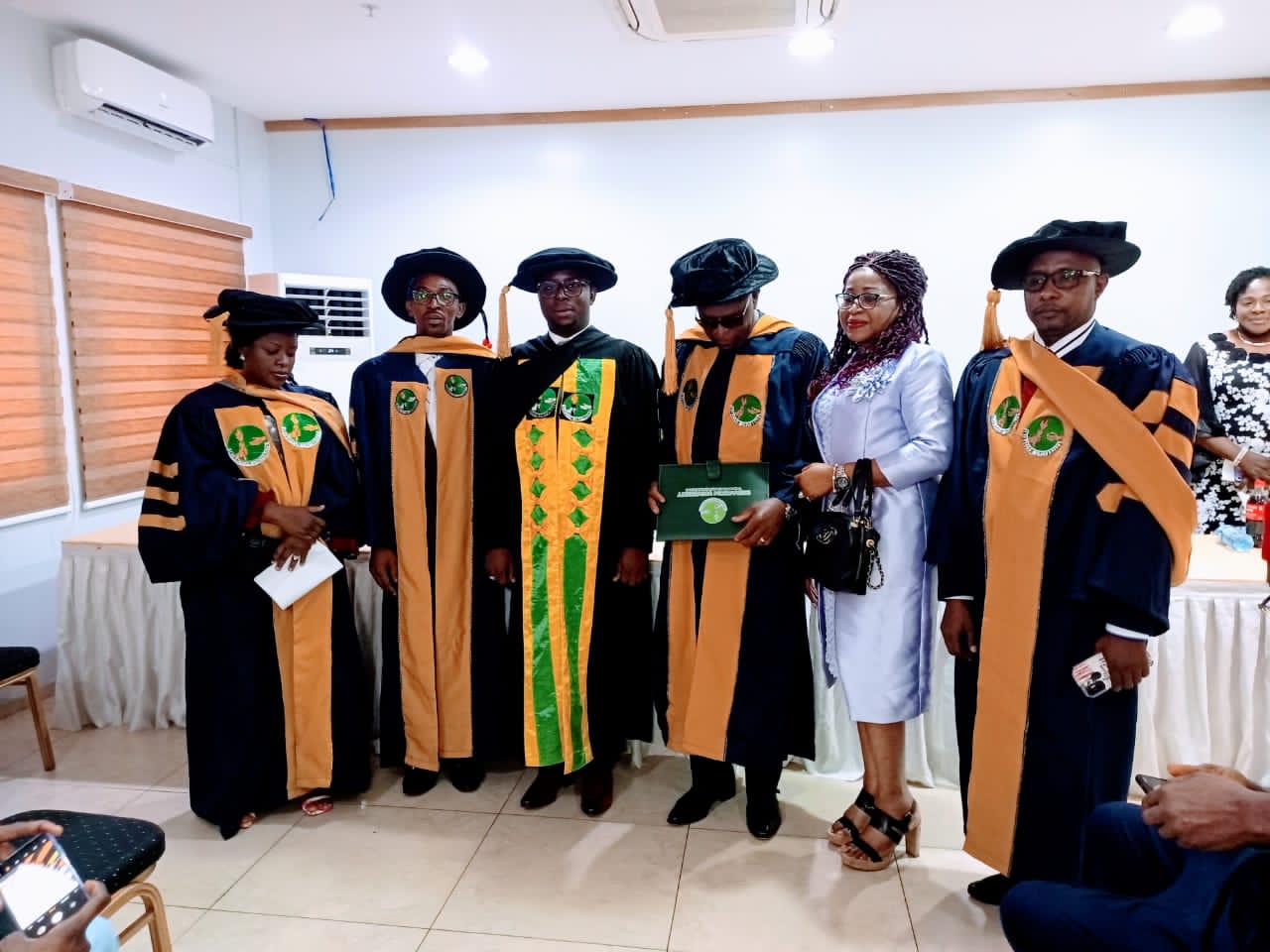 Onyechi who is the Chief Executive Officer and President of West Lake Pharmacy Inc, Florida U.S.A, received the award in a ceremony attended by family, friends and associates in Abuja.

Speaking after receiving the award, the high chief, who expressed gratitude to Irsbaccom University for recognising his little contributions to his community, attributed his success to God.

”It is interesting that you have assessed my contributions in service to my community and humanity, and found it worthy of this award and recognition.

”It is indeed interesting that I am honoured in an area where i got into by divine providence, and so I hereby pledge that you will never regret this honour done to me,” Onyechi said. 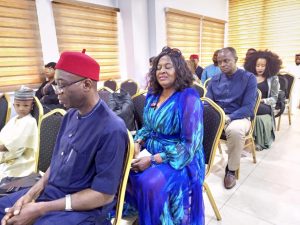 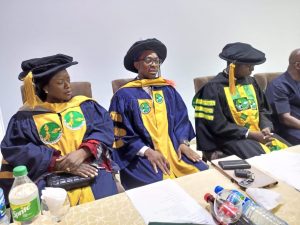 He listed Onyechi’s philanthropic gestures to include provisions of borehole water to many parts of Abagana in Anambra State.

According to him, Onyechi has also provided portable drinking water in the community’s police station, St Peters Anglican Church and Obiagu village square.

He said the philanthropist had helped countless number of people to start businesses, paid tuition fees for numerous people and donated generously towards many charity events.

”Iam very glad that I nominated him for this award quietly and strictly confidential, until the university gave the approval.

In his remarks Dr Tasie Daniels, Chief Registrar of Irsbaccom University, said that the institution conferred the degree on Onyechi after receiving the nomination which led to a very thorough verification and authentication on the awardee and found him well deserving and qualified for the award.

Friends ,family and associates who attended the ceremony poured encomiums on the awardee.

Suggested Read: 2023: Osinbajo Not A Betrayer, He Got Tinubu’s Blessing To Contest