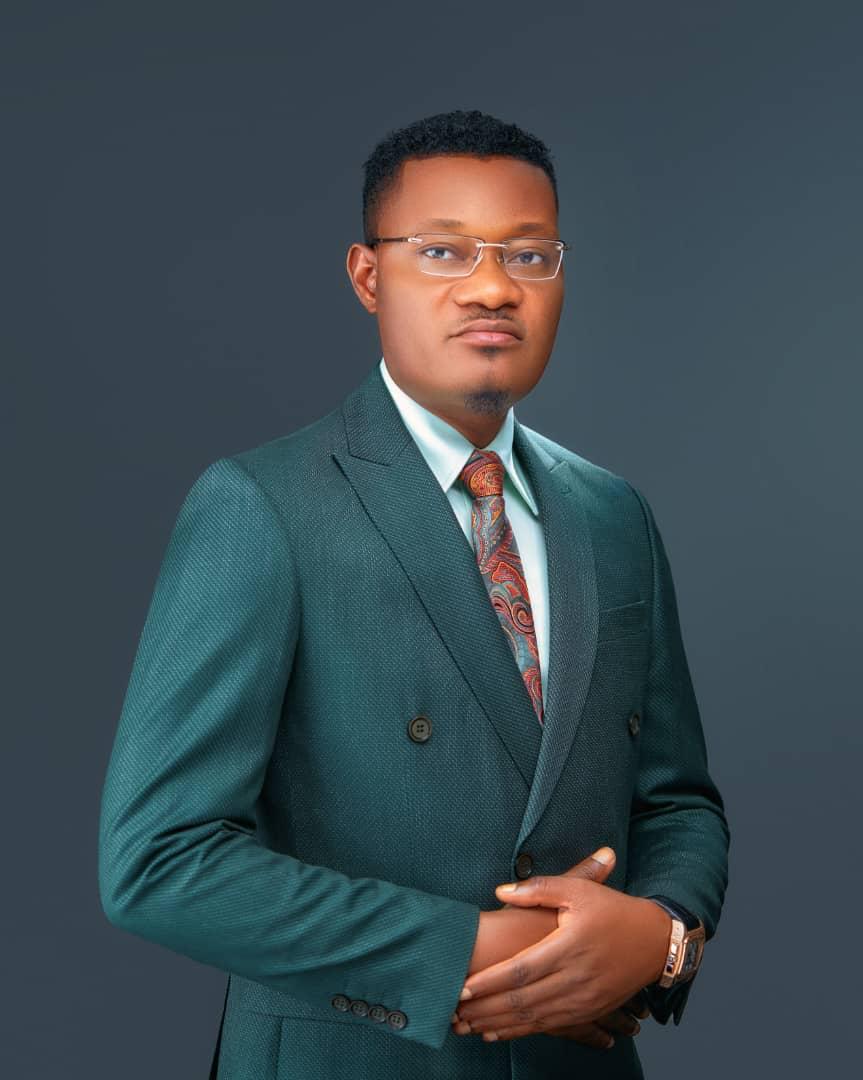 The two in one event which will hold at the Leeds City University, Ibadan, will also have a leadership summit with the theme, “Human Capital Investment and The growth of The Nigeria Economy” with Prof. Abimbola Oladipupo Joseph Amoo as guest speaker.

Todays event is the 8th edition of the leadership summit and induction/honorary doctorate degree award. 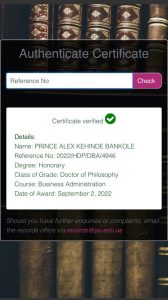 Hon. KAB’s father is a business man and his mother is also a business woman in the automobile sector. He attended his primary school at Lantana Nursery and Primary School, Gbagada in Lagos State and his secondary education at Oro Grammar School, Kwara State. 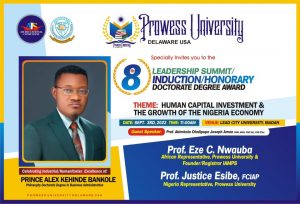 The young, Energetic, cool headed and successful man Bankole studied Architecture at Polytechnic before he moved to the University of Ilorin.

He is a prominent face in construction, He had done many for state government, school projects, both secondary and tertiary institutions and many more.

BUSINESS:
KAB Construction Company has handled Globacom office, Ghana and they have constructed for Osun State Government.
He built for Oyo State Government and in Lagos; Mr. Biggs Restaurant in Osun, for MTN in Lagos State, MTN in Osun State; did projects for Globalcom in Oyo State, Olabisi Onabanjo University in Ogun State.

He did a project for Federal University, Oye (Ekiti State), Federal University Akure and so many private secondary schools in Lagos. He also did construction works for individuals too.
KAB CONSTRUCTION is one of the leading contractors at Lekki Gardens, leading real estate player in Nigeria, and beyond outside Africa.

POLITICS:
He was a member of the Kwara State House of Assembly Commission in the 8th KWHA and candidate in the 2019 General Elections.
KAB is an undoubted philanthropist and public figure, a youth who has chosen his path in area of humanity and welfarism.

KAB has been supporting humanity quite long even before his appointment into the KWARA STATE HOUSE OF ASSEMBLY COMMISSION and he has never relent despite the 2019 general Elections.

Man like KAB should be given the best to serve his people, he his already a water log area and will only embark on humanitarian assessment.
Today, mention any real estate developer in Nigeria who is dedicated, young and promising with successful records and has executed many remarkable Projects on field and in humanity, with no doubt KAB will be there.