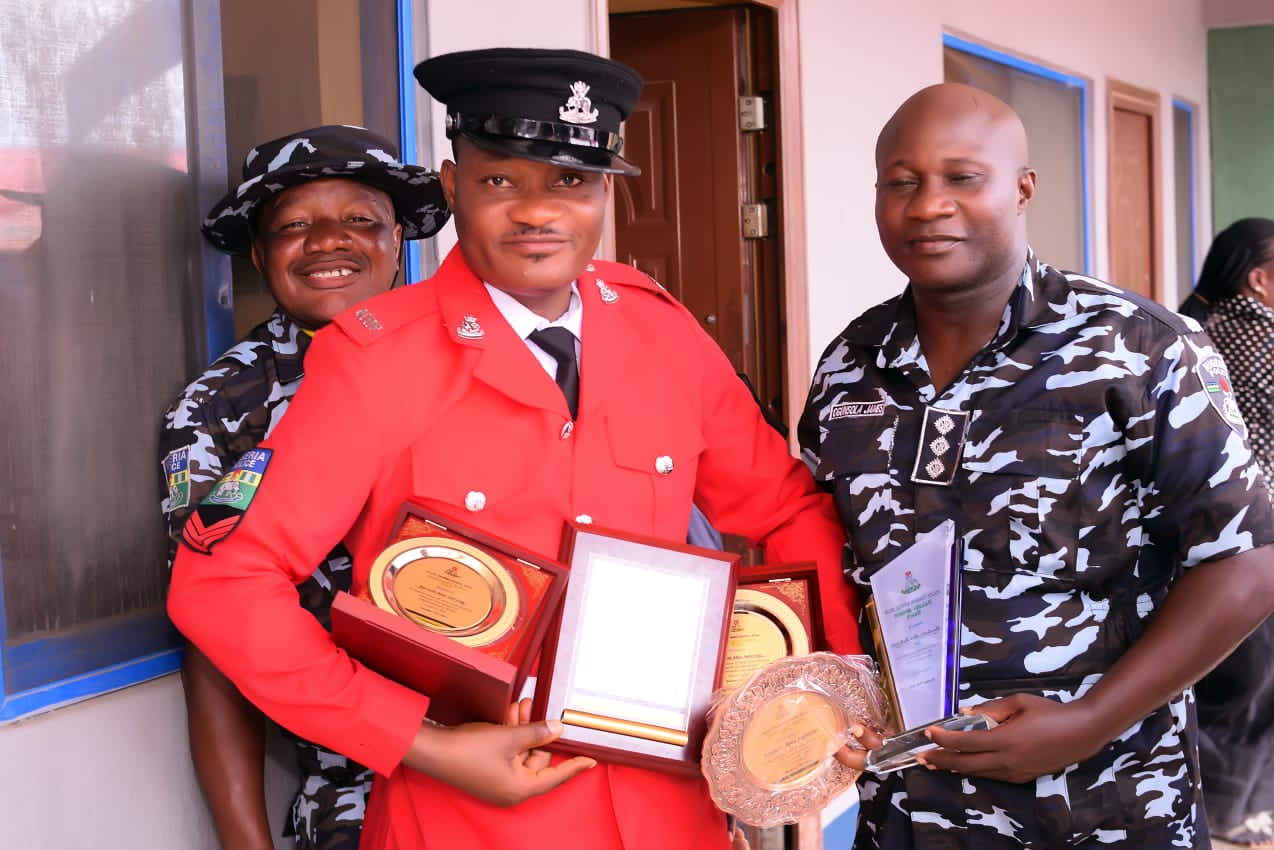 Hon. Kehinde Alex Bankole has participated in the Supernumerary Police Course, and at conclusion, during passing out parade day, he won several awards including Best in Academics, Distinguished Student Award, Most valuable award among others, Apple’s Bite Magazine reports.

In Nigeria, a major challenge that the country has suffered for yonks, has been that those who present themselves for leadership positions are mostly archaic, decrepit and disconnected from the realities of modern-day society. Sadly, this is responsible for the sluggish development of the country.

To think that the country, regarded as the most populous in Africa is home to some of the finest and youthful talents, innovators and leaders; one of which is, Hon. Kehinde Alex Bankole, a construction magnet and astute politician.

Born on November 27, 1983 to the nobel family of Otunba James Bankole, of Oke Ilegun compound, from Ekan in Oke ero Local government Area of Kwara State.

The Chief Executive Officer of KAB Construction is a leading name in Nigeria’s construction industry. Hon Bankole has handled projects for several states’ governments, particularly in the area of building schools, both secondary and tertiary institutions; among other projects. 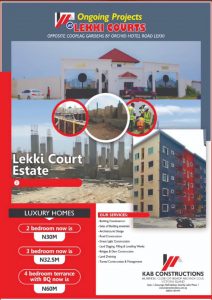 The effervescent and level headed Bankole studied Architecture at the polytechnic before proceeding to the University of Ilorin.

It is not out of place to posit that KAB’s biggest inspiration were his entrepreneur parents. His father is a business man, while his mother, also a business woman, operated in the automobile sector. KAB attended his primary school at Lantana Nursery and Primary School, Gbagada in Lagos State and his secondary education at Oro Grammar School, Kwara State.

KAB Construction Company boasts a repertoire of clientele, from multinationals in the private sector, to states and foreign governments.

Some of those KAB Construction has worked with are Globacom, Ghana and they have constructed for Osun, Oyo, Lagos and Ogun State Governments.

He constructed MTN in Lagos and Osun States, did projects for Globacom in Oyo State and was also the construction handler of Olabisi Onabanjo University in Ogun State.

He handled projects in Federal Universities Oye and Akure in Ekiti and Ondo states respectively, and several other private secondary schools in Lagos.

The company also boasts a number of high-net-worth individuals as clients.

KAB Construction is one of the leading contractors at Lekki Gardens, a leading real estate player in Nigeria, and beyond Africa.

His Antecedents in Politics 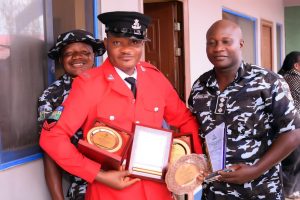 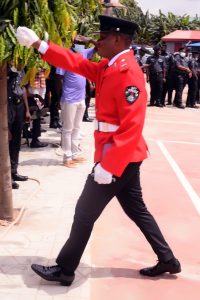 Hon. KAB was a member of the Kwara State House of Assembly Commission in the 8th KWHA and was a candidate in the 2019 General Elections.

Hon. KAB is a dedicated philanthropist and role model, who has carved a niche for himself in the area of humanity and welfarism.

Unlike politicians that only started humanitarian gestures when they get into public office, Hon KAB’s philanthropic gestures started long before he

got elected into the KWARA STATE HOUSE OF ASSEMBLY COMMISSION, and he has continually out done himself, notwithstanding his in ability to secure a return to the legislature in 2019.

For a fact, KAB should be given every support and opportunity needed to serve his people, he is already a water log area and will only embark on humanitarian assessment.

Today, mention any real estate developer in Nigeria who is dedicated, young and promising with successful records and has executed many remarkable projects in their career and in humanity, with no doubt KAB will be there.

In conclusion, it therefore safe to say Hon. Kehinde Alex Bankole is a vista of hope and a model for nation building in. Nigeria.