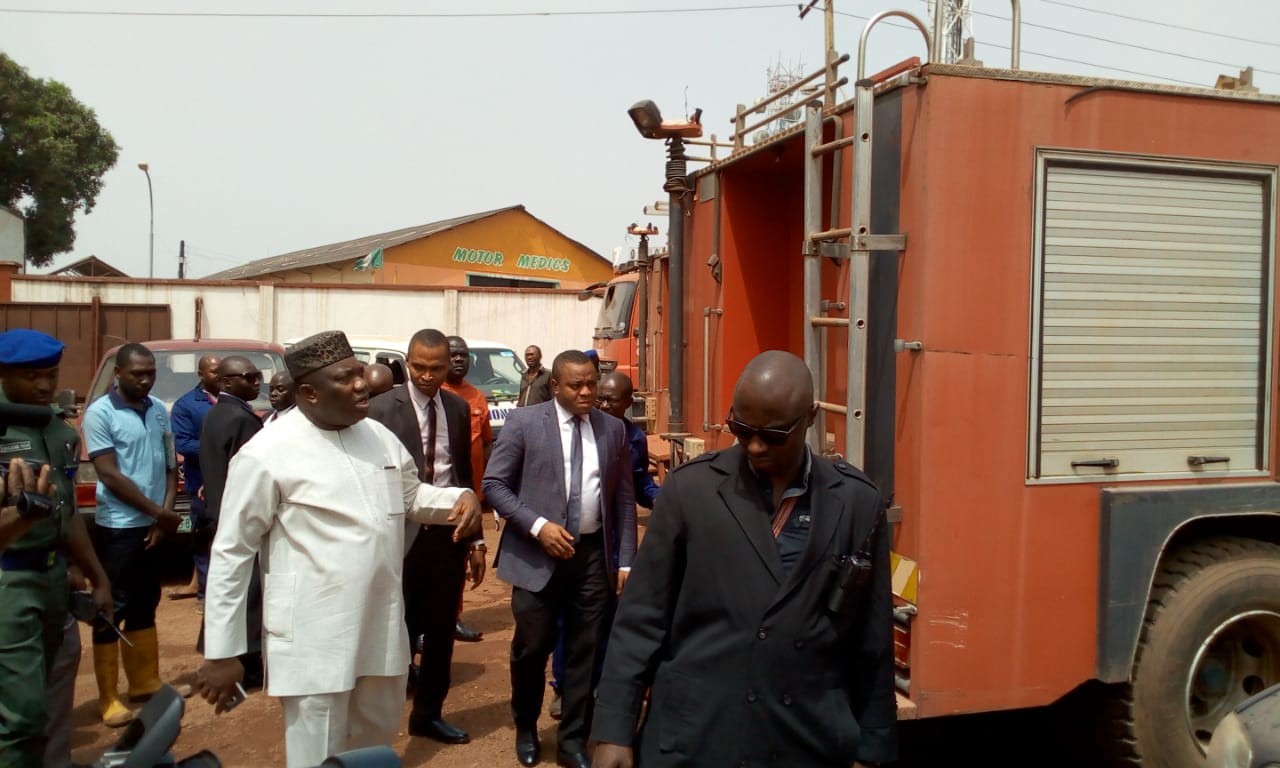 In 2015, when Ugwuanyi came on board, seeing the level of decay in the fire service sector, he expressed his displeasure and promised that his administration will do all that is needed to be done in other to reposition the fire service stations in the state.

Almost seven years after, a SUBEB member, Hon. Nnaemeka Charles Eze expresses this joy, “Enugu state boasts to have the most responsive fire service in the country courtesy of our working governor. On so many occasions, the governor personally visited the victims of fire disaster in the state and assisted them with funds to cushion the effect of the fire disaster. Imagine how the victims felt knowing that the number one citizen of the state was with them in their trying times. Gburugburu is the man!” 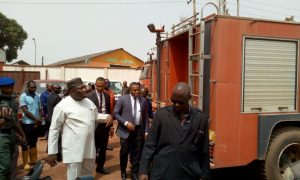 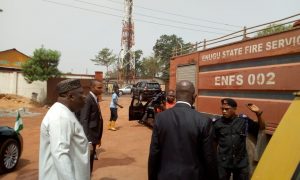 “My amiable governor has done well in the fire service sector, by not only providing standard fire service stations at all the three senatorial districts, but also, updated and upgraded all the old equipment to latest ones, so as to meet modern day challenges, that would enhance effective services by the fire fighters in the state”. 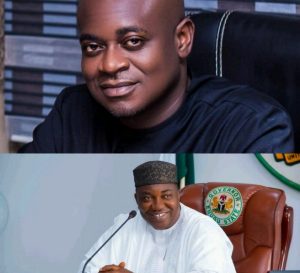 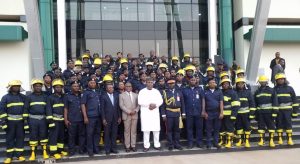 Charles Eze noted that Ugwuanyi understands the importance of fire service to safeguard the lives and property of the people, adding that after, these stations were repositioned, they have not only facilitated effective service delivery to the good people of Enugu, but have also served as a viable revenue base to the government.

“Some of the giant strides of Governor Ugwuanyi in the Fire and Safety sector are establishment of new Fire Stations, purchase of more Firefighting Trucks, additional recruitment, trained officers who have been informed that their duties are beyond handling fire outbreak alone. There’s no local government in Enugu State that have not benefitted from this magnificent transformation, Four corner, Ozalla in Nkanu L.G.A, Ogrute in Igboeze North L.G.A, 9th mile corner, Udi L.G.A, Orba in Udenu L.G.A and Oji in Oji River L.G.A”. Okwudiri added.

Suggested Read: SDNON Felicitates With Her President Otunba Femi Davies on his Birthday