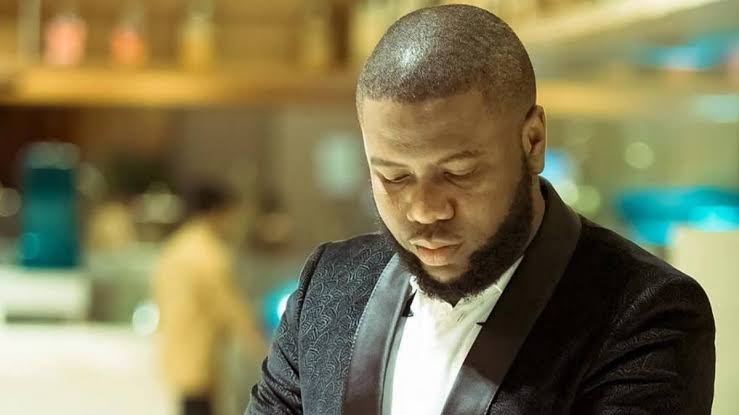 According to details of the operation released by the Dubai Police department through its twitter handle, @DubaiPoliceHQ, highly trained officers of the Arab state tracked his fraudulent activities by monitoring his social media postings where he regularly boast of his wealth.

“Little did he know that Dubai E-Police team where tracking his every move and taking note of all his social media activities,” the Police revealed.

According to the police report, Hushpuppi and his team where known for creating fake pages for existing websites in order to redirect victims’ payment to their own account.

“They specialize in hacking corporate emails and sending fake messages to clients in order to redirect money transfers and people’s bank details to their own account,” the police report reveals.

The Dubia police raid, tagged ‘Operation Fox hunt, reveals that Hushpuppi and his team were responsible for scams worth 1.6 billion Dirhams (N169 billion),

Items worth 150 million Dirhams (N15 billion) were recovered from him and his team, plus 21 laptops, 47smartphones, 15 storage memory devices and five hard discs containing data.