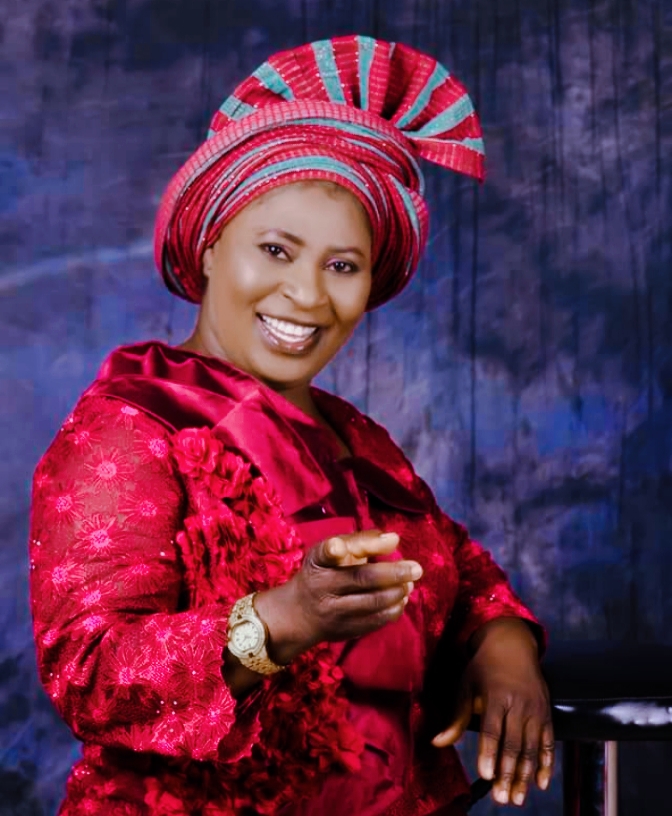 In the hit of the current trend that engulfed the gospel music industry over the weekend between Popular gospel music sensation Tope Alabi with the purported owner of the hit worship single titled ONIDURO Adeyinka Alaseyori, Evangelist Tolu Adelegan finally hits the public to state that she is the actual owner of the song.

Recall that the Adeyinka Alaseyori became an instant sensation after Tope Alabi rebuffed the song as she told audience in a recent event she performed that ONIDURO is a wrong song which does not actually translate the essence and value of God, she included that her God is more than such adulation.

She further admonished singers to be careful when singing songs of the spirit as certain songs as this does not edify the spirit or put the spirit of God to action, she finalised that this is what the spirit of God told her, this remark met with mixed reactions as Nigerians expressed their views about Tope Alabi’s opinion which majored in people feeling bad for such public comment.

While Nigerian gospel music lovers continued to express their opinions, Evangelist Tolu Adelegan has surfaced to state that she is the actual owner of the song and that ONIDURO was composed and released as the hit and second track off her IKEDE EEKEJI album in 2014.

Evangelist Toluwalase Adelegan added that the song came to her as she was led in the spirit through the word and will of God as contained in her Bible, she added that individuals gain inspirations from different means but hers is directly from Jesus Christ whom is her focus, depender, stand, father, leader, benefactor, hope and guarantor.

She finalized that she composed ONIDURO in a point in her life when she passed through series of challenges, she adds that the song was appreciated by all and even singers as it also received astounding remarks till date.

Evangelist Tolu Adelegan is married, has wonderful children and also works with the Ondo State Government as a civil servant.