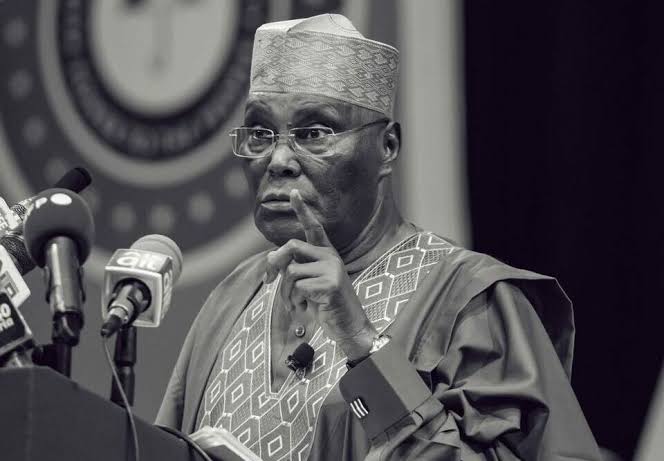 Former Vice-President Atiku Abubakar, while canvassing for votes from delegates of the Peoples Democratic Party (PDP) in Oyo and Osun, declared that he would restructure Nigeria if elected as president in 2023.

Mr Atiku said, if elected, he would support restructuring and tackle the nation’s economic crisis by engaging experienced and talented Nigerians, irrespective of ethnicity or religion, to run his administration.

The presidential hopeful, who identified himself as a son of Osun due to his marriage to Titi, his first wife from Ilesa Town, vowed that he would tackle the country’s challenges with his experience as a former vice president.

“There are severe challenges in the country, and we cannot entrust these challenges to somebody who does not have the experience to deal with them.

“My experience and attributes are what I will bring on board to address the disunity and other challenges facing the country,” he said.

He, however, appealed for unity among the PDP members in the state.