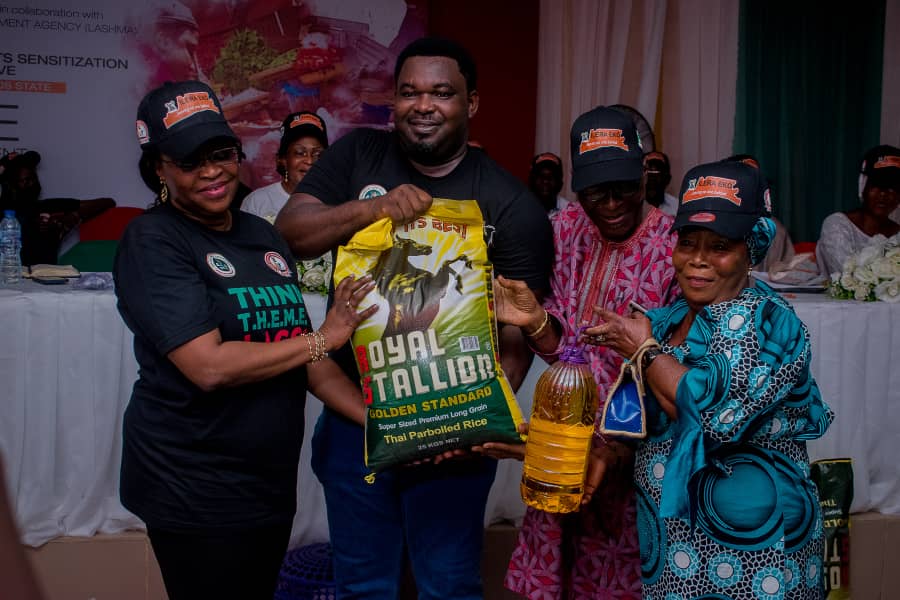 In a bid to ensure that all the residents of Lagos State have access to affordable healthcare, Lagos State Government has come commenced sensitization of grassroot residents on the enrolment of the Lagos State Health Insurance Scheme, ‘Ilera Eko’.

Lagos, continues to lead the pack in the Health Sector of the Country as it begins to sensitize grassroots residents on the enrolment of the Lagos State Health Insurance Scheme, known as ‘Ilera Eko.’

Following up on the state Government’s THEMES Agenda which Healthcare happens to be the Second Pillar, Governor Babajide Sanwo Olu’s administration is focused on ensuring that all the residents of Lagos State have access to quality, equitable and affordable healthcare regardless of their socio cultural and economic status. 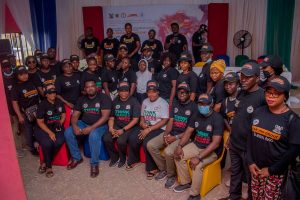 Speaking at the sensitization programme which took place at the Agege Local Government Area on the 10th of November 2021, The Special Adviser to the Governor on Civic Engagement, Princess Aderemi Adebowale had this to say “I am highly delighted to welcome everyone to this sensitization programme in collaboration with Lagos State Health Management Agency (LASHMA) and the Office of Civic Engagement on Lagos State Health Insurance Scheme (Ilera Eko) in the 20 Local Government Areas of the State, with the aim of promoting Ilera Eko Health plan and also scale up the grassroots enrolment of Lagos residents on the Scheme. 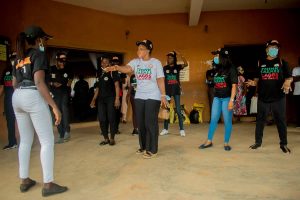 All around the globe, health remains on the priority list of every government at all levels and therefore our dear State cannot afford to be an exception Babajide Olusola Sanwo-Olu is focused on ensuring that all the residents of Lagos State, have access to quality, equitable and affordable healthcare regardless of their socio-cultural and economic status, towards the attainment of Universal Health Coverage (UHC) in our State.

This has necessitated the government to embark on the building and renewal of health facilities all around the State and the continuous initiation and promotion of various intervention programmes which include the Lagos State Health Insurance Scheme also known as ‘ILERA EKO’. This sensitization, we are starting today would go to all the 20 LGAs to encourage more people especially at the grassroots to embrace the insurance policy facilitated by this administration. 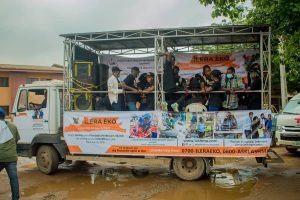 The intention is to deliver this Lagos State health insurance scheme to the citizens and for the people to own the programme with a view to making it resoundingly successful. The Office of Civic Engagement as part of its mandates to interface between the Government and the citizens of Lagos State is therefore in collaboration with LASHMA, the Special Purpose Vehicle (SPV) for the scheme in organizing this sensitisation drive.”

Even though the latest World Health Organisation survey ranks Nigeria’s healthcare system as the fourth worst in the world, Lagos state appears to hold the baton to greatness with its healthcare scheme, “Ilera Eko”