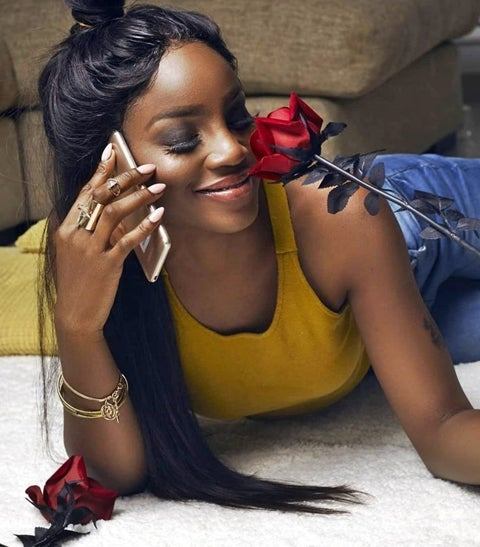 Nigerian singer, Seyi Shay has said that she is very much comfortable with her man having side chicks.

Seyi stated this during a show on TVC, Stoopid Sessions, monitored by Apples Bite Int'l Magazine.

She said it’s better for her man to have numerous side chicks than having just one.

"I would be cool my man having chicks outside, as long as there are plenty of them and not just one.

“If there is just one side chick, then there is a likelihood that he might fall in love with her. I don’t mind my man having side chicks as long as I remain number one.

"He doesn’t have to tell me and he can keep doing his thing. I’m fine with it as long as we have the conversation from the beginning that he would have side chicks,” she said.

Seyi recently advised women about not letting men know their weaknesses, otherwise they would be taken advantage of.

Related tags : I’m Okay With My Man Having Side Chicks — Seyi Shay