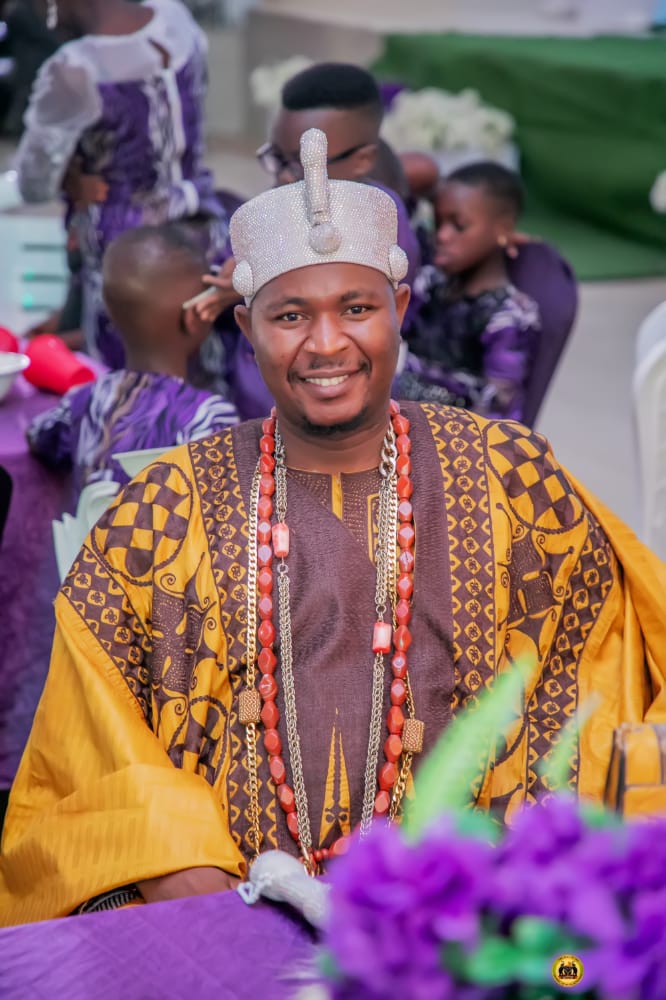 This Ekiti State executive council made the approval on Friday, consequent upon the white paper on Justice Aladejana Chieftaincy Review Commission, 2019.

The Ekan, Kwara-born Estate and Constructions Magnate, in his congratulatory statement made available to the media from his business trip in Freetown, Sierra Leone, rejoiced with the newly promoted traditional ruler.

Dr Kehinde commended the state government on the move, saying it’s a right decision taken at the right time. 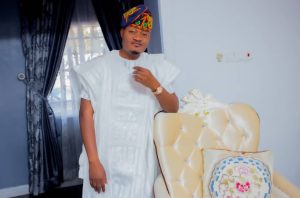 According to the politician who is also a pioneer member of the Kwara State House of Assembly Service Commission, “Kabiyesi Olufaki’s ascension to the throne of his forebears is a choice that has proven to be a round peg in a round hole considering his qualities as an individual and his achievements so far.

“Oba Adegbenro is a cool-headed virtuous man greatly endowed with all what it takes to be a royal father in the comity of monarchs. His efforts in maintaining peace, security, and in uniting his community are commendable.

“I heartily join the good people of Ifaki Ekiti and Ekiti State at large, to felicitate with His Royal Majesty on the elevation to the status of a first class King in the State.

“I pray the Almighty God to grant Kabiyesi long life, more wisdom, and good health on the throne of his forebears while urging him to continue to be that unifier and father of all who works with other patriots to strengthen the unity of the state and the country,” the statement said.