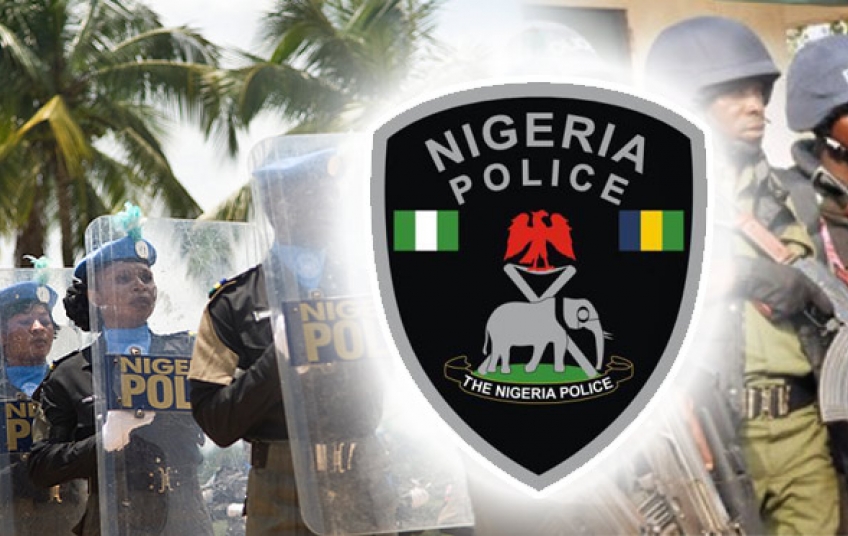 The spokesperson for the Nigeria Police Force, Frank Mba, has debunked claims that the Kogi State Commissioner for Water Resources, Abdumumini Danga, who was accused of battering and raping a beauty queen, Elizabeth Oyeniyi, was released as a result of pressure allegedly mounted by Governor Yahaya Bello, the Punch Reports.

It was gathered that Danga was arrested and interrogated at the Force Criminal Investigation Department, Abuja, on Tuesday, and was subsequently released on bail.

Oyeniyi had accused the commissioner of assaulting and raping her over a Facebook post she made on March 29, 2020, about Danga not taking care of his sibling, who is her friend.

The post reportedly did not go down well with Danga, who allegedly ordered his boys to look for Oyeniyi and beat her up.
READ ALSO: FG Names 91 Directors For July Promotion Exams

The victim had stated that after she was beaten up by the boys, she was ordered to strip naked and apologise to the commissioner

The 23-year-old beauty queen further alleged that Danga took her to a hotel and raped her.

SaharaReporters reported on Tuesday that the commissioner was released after Bello allegedly pressurised the police to ensure that he did not spend the night at the station.

Mba, however, told our correspondent on Wednesday that Danga was interrogated extensively and granted bail.

He added that investigation into the matter was ongoing and that further police action would be determined by the outcome of the investigation.