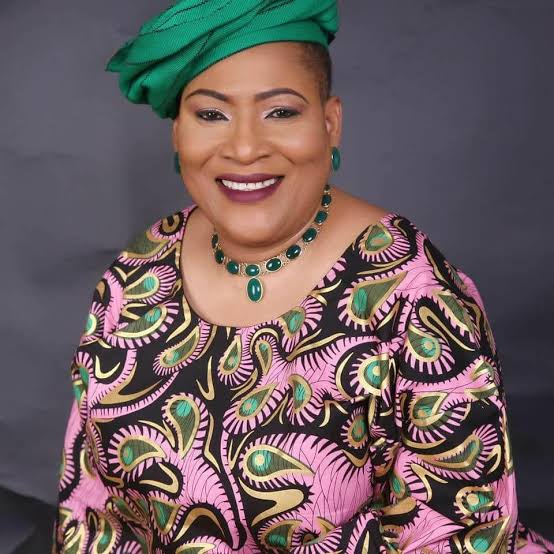 Mrs Nelson, one of the female member of the Governor’s Advisory Council (GAC) died on Sunday, 17 July, 2022 after protracted battle with cancer.

Mrs Nelson was a former Commissioner for Women’s Affairs and Poverty Alleviation in Lagos under Asiwaju Bola Ahmed Tinubu.

She was also the former Women Leader of the state and South west chapters of the All Progressives Congress (APC).