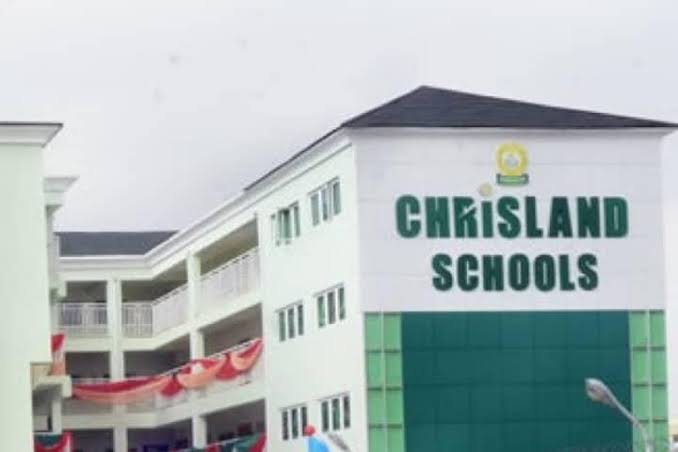 A 40-year-old broadcaster, Uche Igwe, who allegedly shared on Twitter, video of a 10-year- old Chrisland School student, who engaged in sexual intercourse, was Monday brought before a Yaba Chief Magistrates’ Court in Lagos State.

Igwe, who resides at No. 14 Ogundare Street in the Ikorodu area of Lagos State, is facing a two-count charge of cyberstalking and breach of peace.

He, however, pleaded not guilty to the charge.
Prosecution counsel attached to the State Criminal Investigation Department Panti, Mr Augustine Nwabuisi, told the court that the defendant committed the offences on April 18, on Twitter application.

He said that the defendant intentionally sent a video of the 10-year-old female student engaging in sexual intercourse with another student in Dubai, to the application.
Nwabuisi said that the defendant used his personal Twitter handle, @uchedark, to share the video on the internet for public viewing without the consent of the student’s parents or the school.

The News Agency of Nigeria (NAN) reports that Section 24 (1) of the Cybercrime (Prohibition and Prevention) Act of 2015 provides for 10 years’ imprisonment for cyberstalking.

Breach of peace in punishable with three months’ jail term under Section 168 (d) of the Criminal Law of Lagos State, 2015.

The Chief Magistrate, Mrs Adeola Adedayo, admitted the defendant to bail in the sum of N10 million with three sureties in like sum.
Adedayo ruled that the sureties must submit their National Identification Numbers and their Lagos State Residents Registration Agency cards.

She adjourned the case until June 13 for hearing.