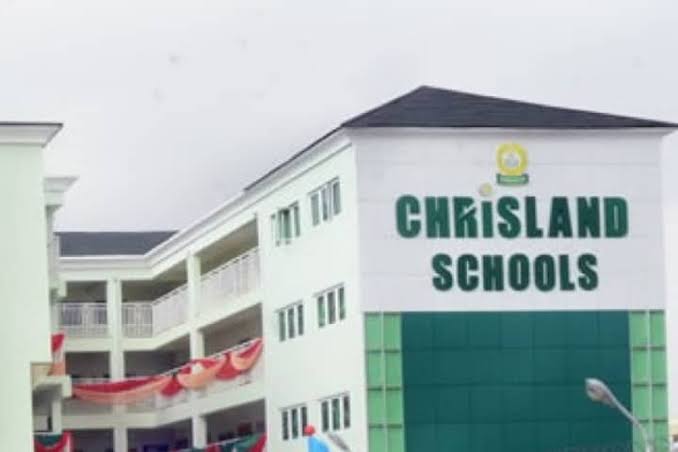 The Lagos State Government has shut down all Chrisland Schools indefinitely, following controversies trailing suspension of a 10-year-old student who was alleged to have engaged in a sexual conduct with other students during a trip abroad. 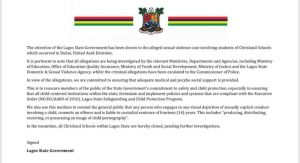 It said that the closure of the schools across Lagos was to allow proper investigation on the allegations brought against the student and her colleagues as well as other circumstances surrounding the sexual conduct act perpetrated during the excursion.