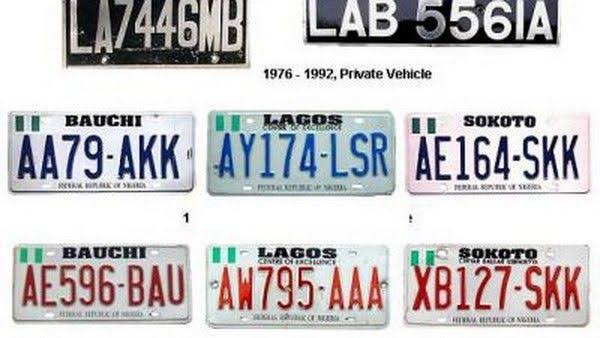 Lagosians will now pay between N37,825 and N210,175 for private and commercial vehicle number plates depending on the type, the Babajide Sanwo-Olu government has said.

This was contained in a statement on Tuesday posted on the official Facebook page of the Lagos State Government.

The new price regime was a sequel to the implementation of new rates for vehicle number plates and driving licence across the country.

The PUNCH had earlier reported last week that the Joint Tax Board said Nigerians would pay N18,750 for standard private and commercial number plates against the old rate of N12,500.

Sequel to the upward review of number plates prices, the Lagos State Government in its statement on Tuesday released a price list for motorists in the state. 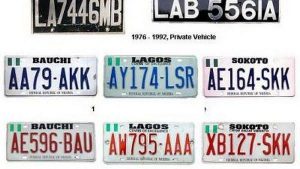 The statement titled, ‘Authentic Number Plate Prices In Lagos’, read, “It has come to the notice of the Lagos State Government that after the upward review of Number Plates and Drivers Licence fees by the Joint Tax Board, false and exorbitant Number Plates prices have gone viral on social media, causing confusion and misinterpretation.

“For the avoidance of doubt, therefore, the approved prices inclusive of other charges are listed as follows:

“Lagosians are hereby advised to go to Motor Vehicle Administration Agency’s stations to confirm the real prices before any transaction.”

Calls to the Lagos State Commissioner for Information and Strategy, Gbenga Omotoso, were unanswered. A text sent to his line by our correspondent on Wednesday seeking comments on the matter was also not immediately replied to.