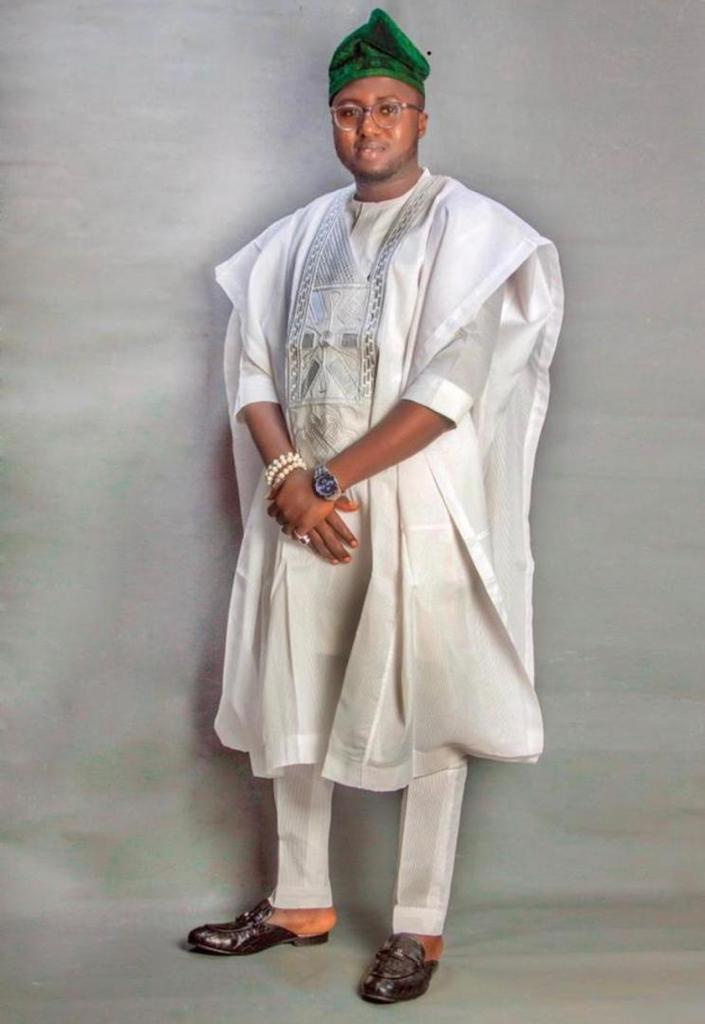 With the planned awareness roadshow being planned by MKH Investment, one of Nigeria’s most promising property development and investment companies, the company might just be on her way to raking in more sales than they bargained.

According to a statement issued by
Muibi Kehinde Hammed, chief executive officer of MKH Investment, that only recently launched their Ibadan office, in a grand and well attended ceremony, they would be embarking on three days strategic activation and roadshow campaign across major metropolitan locations in Ibadan, come July 7 to 9, 2021.

The press briefing further hinted that the time for the roadshow each day would be between 10am and 1pm.

“On this note I want to whet our appetite on another banging project to be embarked upon by the company to make us rake in bountiful sales.

“We will be engaging in a Roadshow round the major metropolitan locations of Ibadan City.

Suggested Read: No Going Back on Yoruba Nation Rally in Lagos – Sunday Igboho

“Note that we are only building the capacity of our consultants to make sales as we will provide an all expense paid show whereby fliers, t-shirts and caps plus refreshments will be provided by the company to the 1st 30 CONSULTANTS to signify interest.

“There will be a DJ, dancers, and skaters and a posh Coaster bus to convey consultants from one location to another.

“Meanwhile, we will be sending the eflier to the group shortly so as to make it more vivid. Thanks,” the statement reads.