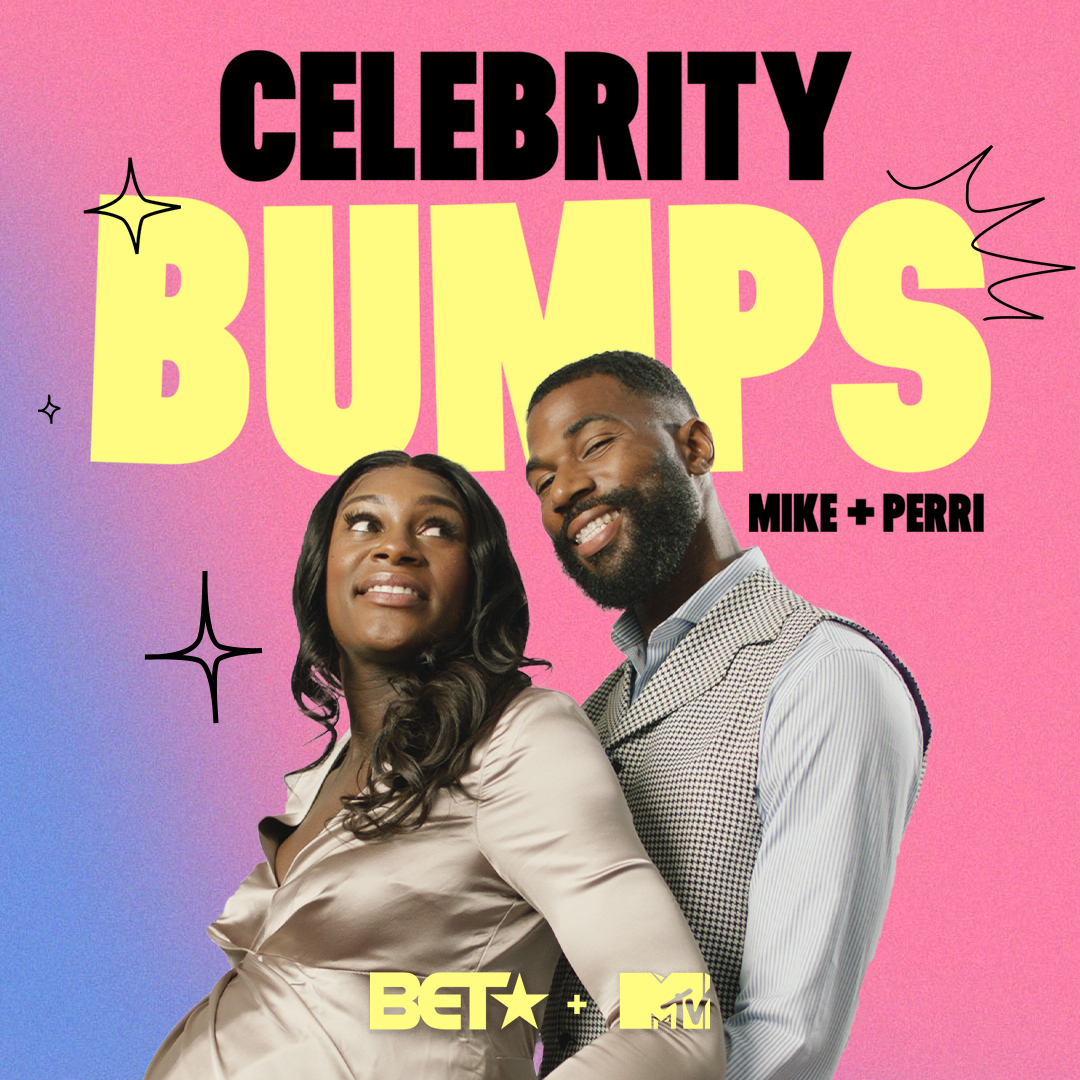 The reality TV show, set to air for the first time on MTV Base, DStv Channel 322 and GOtv Channel 72, on Tuesday, 19 January at 8 pm WAT, will take viewers through the pregnancy journey of the first-time parents, whose love story captured the hearts of millions across the continent.

With deep-dives into their baby shower, dealing with the pandemic, gender reveals party, doctor visits, and other priceless moments with friends and family; Mike and Perri will be sharing their unique and unfiltered experience as expectant parents, amidst the COVID-19 pandemic.

This season of the reality show is filmed as an extended pregnancy vlog, in compliance with all health and safety protocols. Mike + Perri Celebrity Bumps first premiered on MTV UK, and we cannot wait to experience the fresh and unique content.