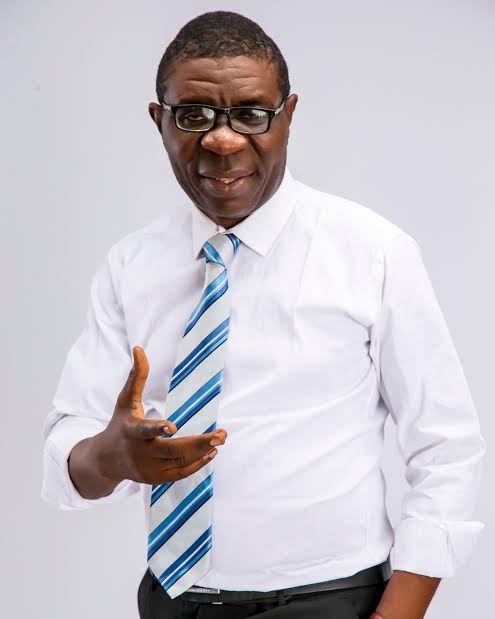 Okhai is a seasoned producer, scriptwriter, cinematographer, director and film consultant. He is the current National President of the Directors’ Guild of Nigeria (DGN), founder and Director of IN-Short Film Festival, the biggest short film festival in sub-Saharan Africa and a member of the Nigerian Oscar Selection Committee (NOSC). 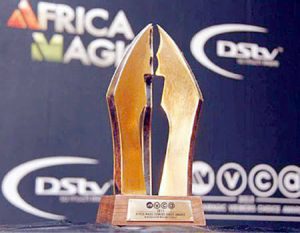 He has sat on and headed the jury of several local and international film festivals, including The Audio Visual Awards (2009- 2012), Cairo International Film festival (2009), shnit Worldwide Shortfilmfestival (2012),

Dr. Busola Tejumola said: “We are delighted to have Okhai head the nomination and judging process for the eighth edition of the AMVCAs.