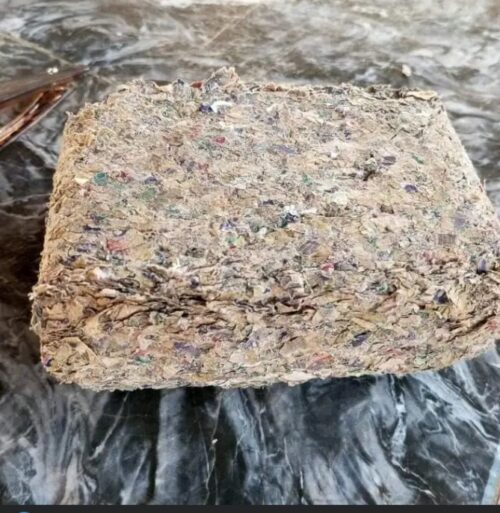 The Economic and Financial Crimes Commission, Makurdi office, and Benue State Police Command have debunked the report trending on social media of the alleged discovery of old naira notes in the capital city.

The video shows sacks of perceived old naira notes discovered inside a big container around Wadata market on Tuesday.

But an official under anonymity said the office got information about sacks of old naira notes and deployed its men to the place but discovered that they were condemned notes from the Central Bank of Nigeria.

According to The Punch, he said, “It is true we heard information of old naira notes then we went to court to obtain a search warrant, on getting there, we found those condemned naira notes.

“The owner of the old naira notes said he bought them from the CBN. The old notes have been cut into pieces and squeezed, it is not money at all.

“I will send the pictures of the contents in the sacks that were discovered to you to see,” the official said on the phone, Tuesday evening.

Also in a statement issued in the late hours of Tuesday, the State Police Command described the report as unfounded.

According to the statement issued by the Command spokesperson, Catherine Anene, the purported naira notes were wasted papers obtained from the CBN.

The statement read in part, “On December 13, 2022, at about 12 pm, information was received at a police division, Makurdi, that hidden naira notes were recovered from police barracks, Wadata.

“Police detectives sent on investigation to the scene recovered wasted papers in a shop close to Wadata Police Barracks, Makurdi.

“The owner of the shop, Mr. Isah Suleiman, was invited for questioning and he tendered a license issued to him by the CBN for waste management.

“He added that these wasted papers were usually gotten from the CBN and processed in mosquito repellents. Investigation has been extended to the CBN for confirmation.”