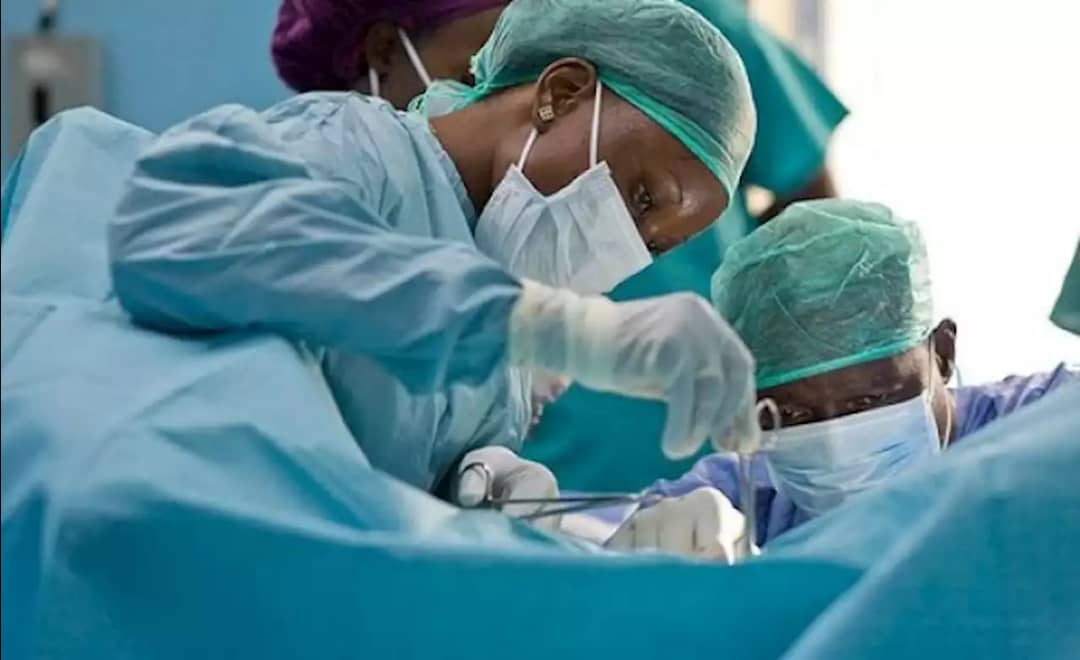 Members of the National Association of Resident Doctors (NARD) have embarked on an indefinite nationwide strike.

NARD President, Dr Aliyu Sokomba, announced this while addressing a press conference on Monday in Abuja, the Federal Capital Territory.
He noted that the union has decided to exempt its members working in various coronavirus (COVID-19) isolation and treatment centres across the country.

This followed the virtual extra-ordinary National Executive Council meeting of the association held on Sunday.

Dr Sokomba, however, stated that exemption of the members attending to COVID-19 patients was for two weeks before they join the industrial action.

He explained that the union took the decision to go on strike as a result of the failed series of meetings between the doctors and the Federal Government in the last two weeks.

According to the NARD president, the meetings have failed to resolve the lingering industrial disputes which include the non-payment of special allowances for the resident doctors.
He also decried the deplorable state of hospitals and the lack of protective equipment for members of the union treating COVID-19 patients.

Dr Sokomba added that this has exposed many of their colleagues to coronavirus and resulted in the death of some of them.

The doctors embark on the industrial action after they warned last week that they would take what they described as “the painful decision” following the inability of the government to meet their demands.