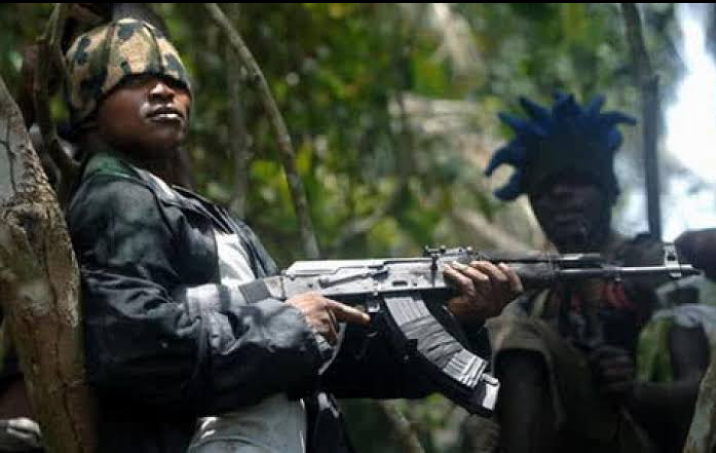 A Naval Commander has been abducted by unidentified armed assailants in the Owo-Ikare Akoko Road, of Ondo State.

The abducted naval commander according to reports was travelling to Abuja, when his abductors lunched attack, emerging from the woods around Ose/Oba Akoko axis of the road, in Akoko southwest Local Government Area of Ondo State.

The kidnappers, according to reports are demanding N50 million ransom to secure the release of the naval commander.

It was also gathered that an effort to rescue the naval commander in captivity by a military/police joint team is ongoing as forests around the scene of the incident are being combed.

It was gathered that the Commanding Officer of 323 Artillery Brigade Command, Akure, Bridg Gen Zakari Abubakar, had visited the scene of the incident to assess the situation.

The rate of kidnapping on the Owo/Akoko areas of ondo state despite many police check points has caused fear among travellers in the area.

This is happening few days after an Army Captain was also abducted along Auga/Ikaramo Road in Akoko area of the state.

The PPRO however enjoined all and sundry, especially travellers to be security conscious while on transit, adding that the job of effective crime prevention, detection and control is for everybody and not for the police alone.