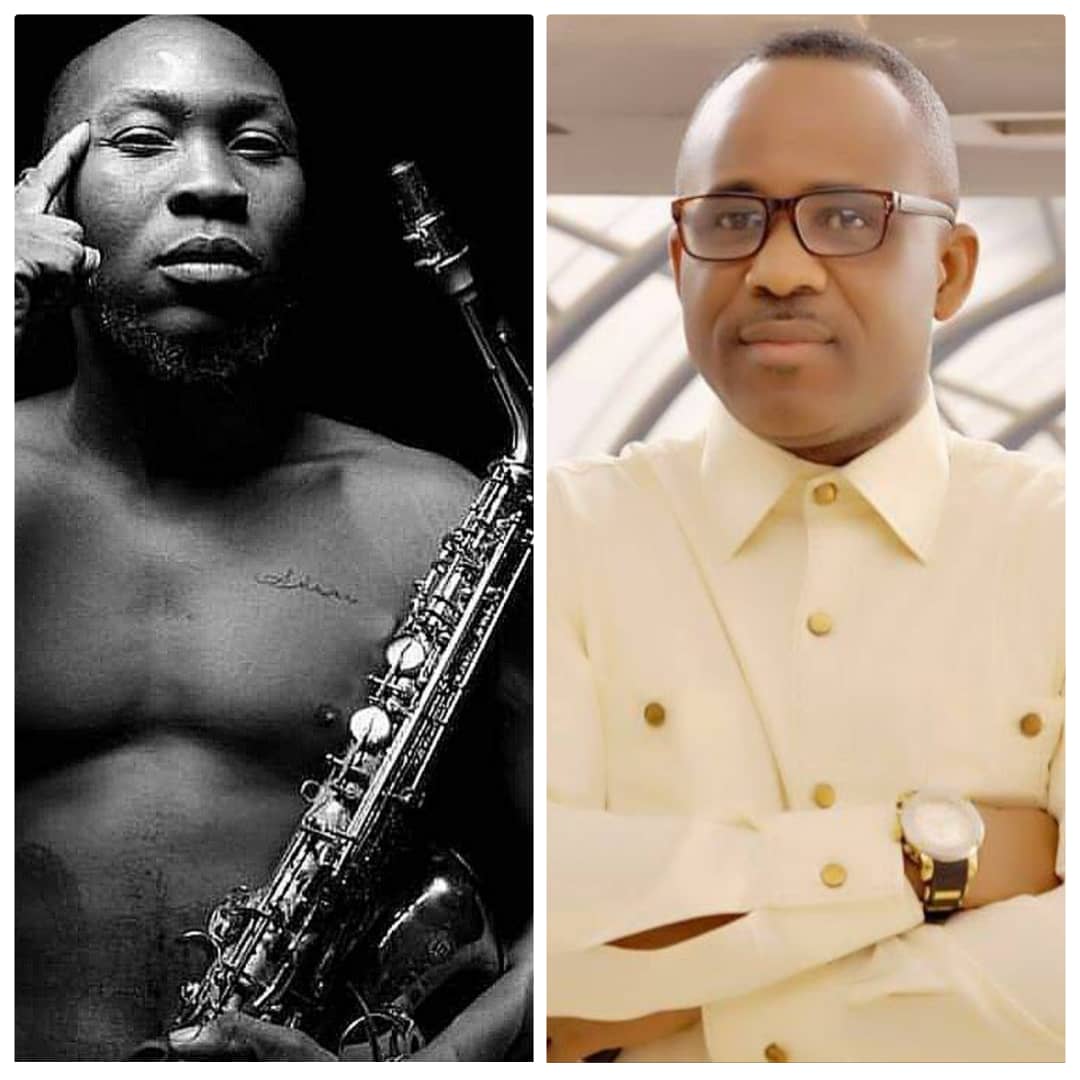 Archbishop Designate Isaac Idahosa has enlightened that what world’s most populous black nation, Nigeria, lacks are leaders who are resources managers, it is not that God has not answered the prayers of Nigeria.

Addressing pastors in a viral video, Kuti, popularly known as ‘Big bird’ accused clergies of performing miracles which, according to him, do not translate to any kind of national development.

He also accused them of being unable to proffer solutions to the country’s problems which he said were getting worse daily.

Setting the records straight in an interview with Apples Bite Magazine, the renowned Nigerian Televangelist Archbishop Designate Isaac Idahosa, posited that Nigeria’s challenge is not scarcity of resources or that God has not answered the countries prayers, according to the founder of God First Ministries, the challenge of Nigeria is lack of management on the part of the leaders.

“Nigeria does not lack resources, blessings and national development. Infact, Nigeria is blessed with abundance. What the country lack are managers of these resources that God has blessed the country with.

“2023 presents us another opportunity to get it right, and we need to take the chance,” he noted.