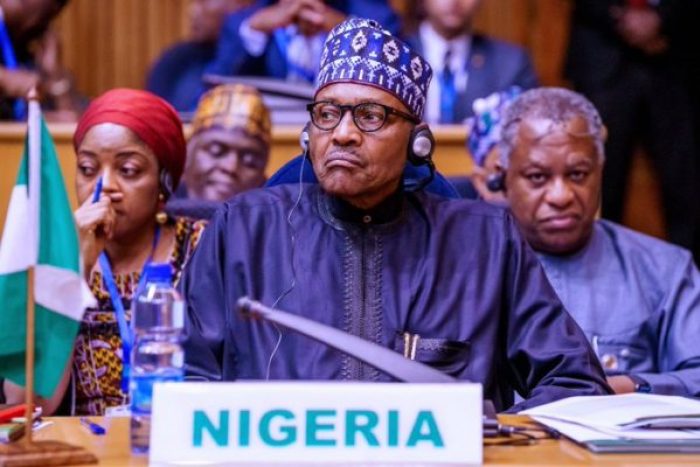 The World Poverty Clock, a web tool based on World Data Lab’s global poverty model, estimated in June 2018 that 86.9 million people measured to be living on less than $1.90 (N684) a day were resident in Nigeria.

That number has increased by over 15 million in the past two years, according to new figures published by World Data Lab on May 26, 2020.

The total number of people living in extreme poverty in Nigeria now stands at 102,407,327, 50% of the country’s estimated population of over 205 million.

World Data Lab said its dataset was updated as of May 2020 to factor in the impact of the ongoing coronavirus pandemic on the population of people living in extreme poverty.

In its Nigerian Living Standards Survey (NLSS) report earlier this month, the National Bureau of Statistics (NBS) said 82.9 million Nigerians (40.1% of population) are classified as poor.

The individuals living in households whose per capita annual consumption expenditures is below N137,430 (N376.5 per day) are considered poor by national standards.

The NLSS, an official survey that is the basis for measuring poverty and living standards, was conducted between September 2018 and October 2019, according to the NBS.

Reducing the rate of poverty in Nigeria has been a contentious topic for decades, and is usually hotly contested during election campaigns.

Months after he was inaugurated for a second term last year, President Muhammadu Buhari vowed to lift 100 million Nigerians out of poverty over the next 10 years.

His promise rests on the success of his National Social Investment Programme which many critics have dismissed as inefficient.